Town legend Matt Holland is today's guest on The Preview as we look ahead to Blues' trip to The Valley this afternoon.

The former Town captain, who also turned out 191 appearances for the Addicks, discusses Town and Charlton's form going into today's clash, the hosts' appointment of Nigel Adkins and where he thinks will be a key battleground will be during the match.

Today's match will be Nigel Adkins' first home game in charge of Charlton, with the Addicks currently occupying eighth place in the League One table, just two points ahead of Town in what is a crucial game at The Valley.

Kick-off for this afternoon's game has been brought forward to 12.30pm as a mark of respect to avoid clashing with HRH The Prince Philip's funeral.

You can watch The Preview in full below, which is hosted by Dan Palfrey. 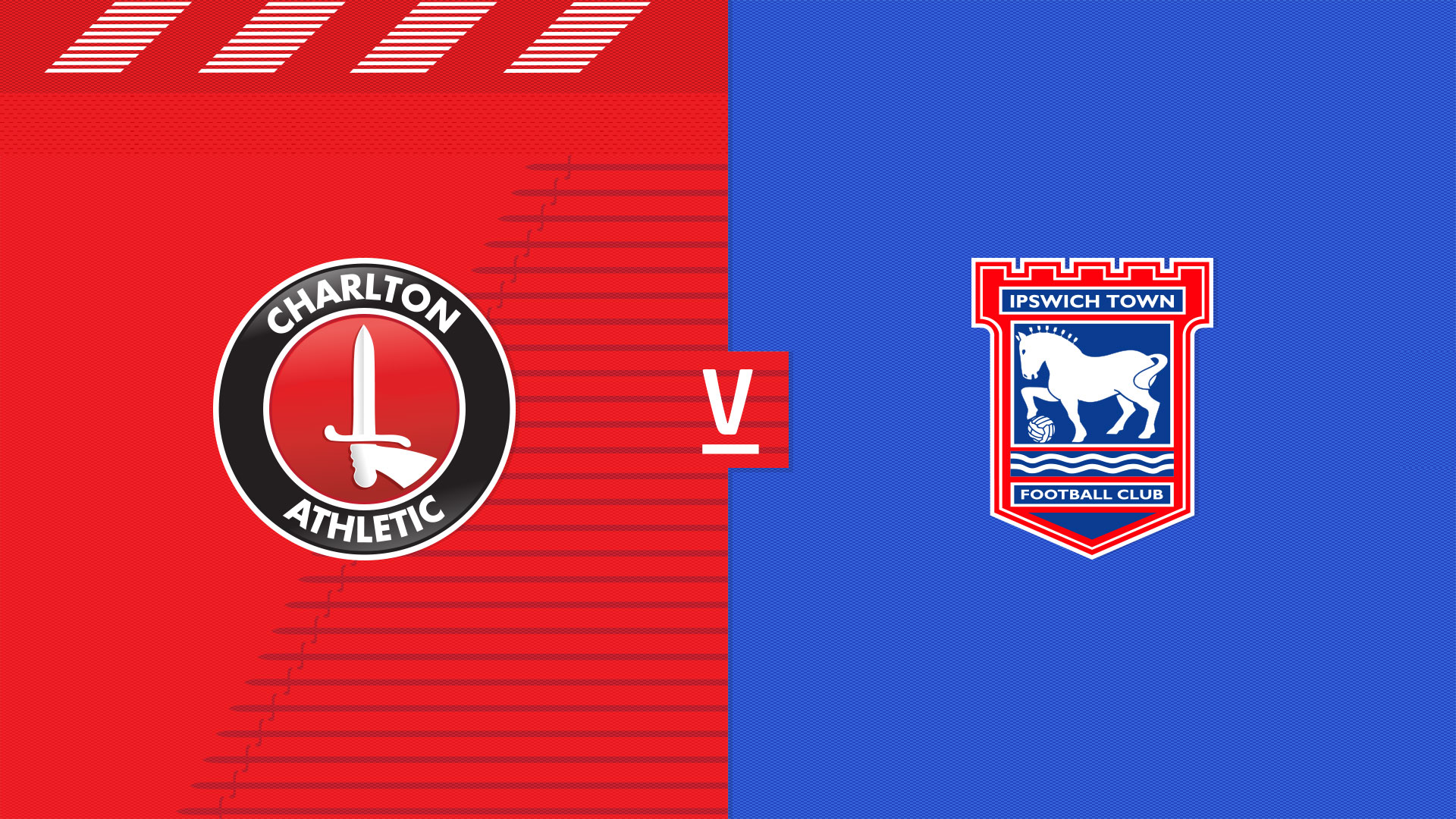 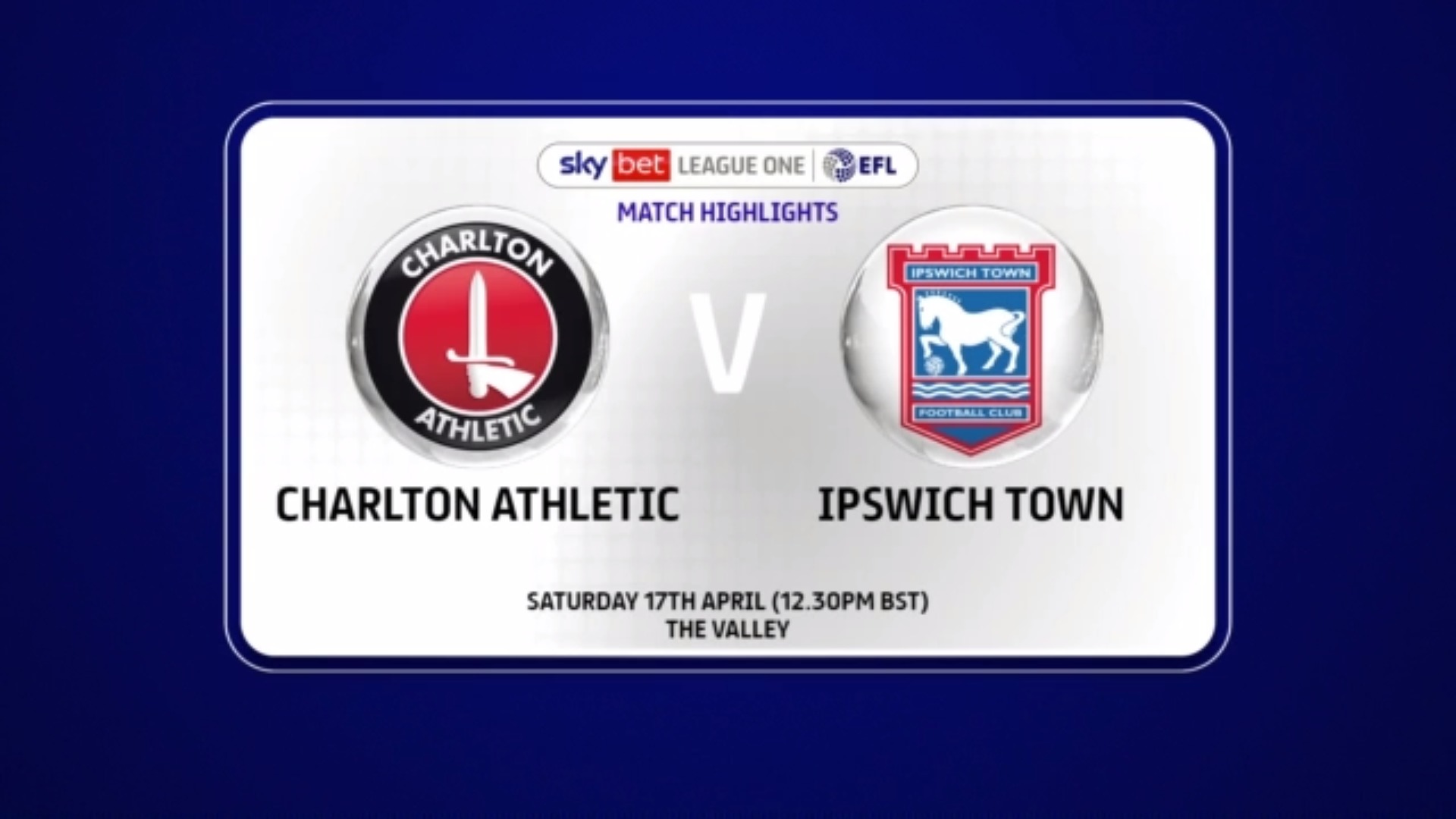 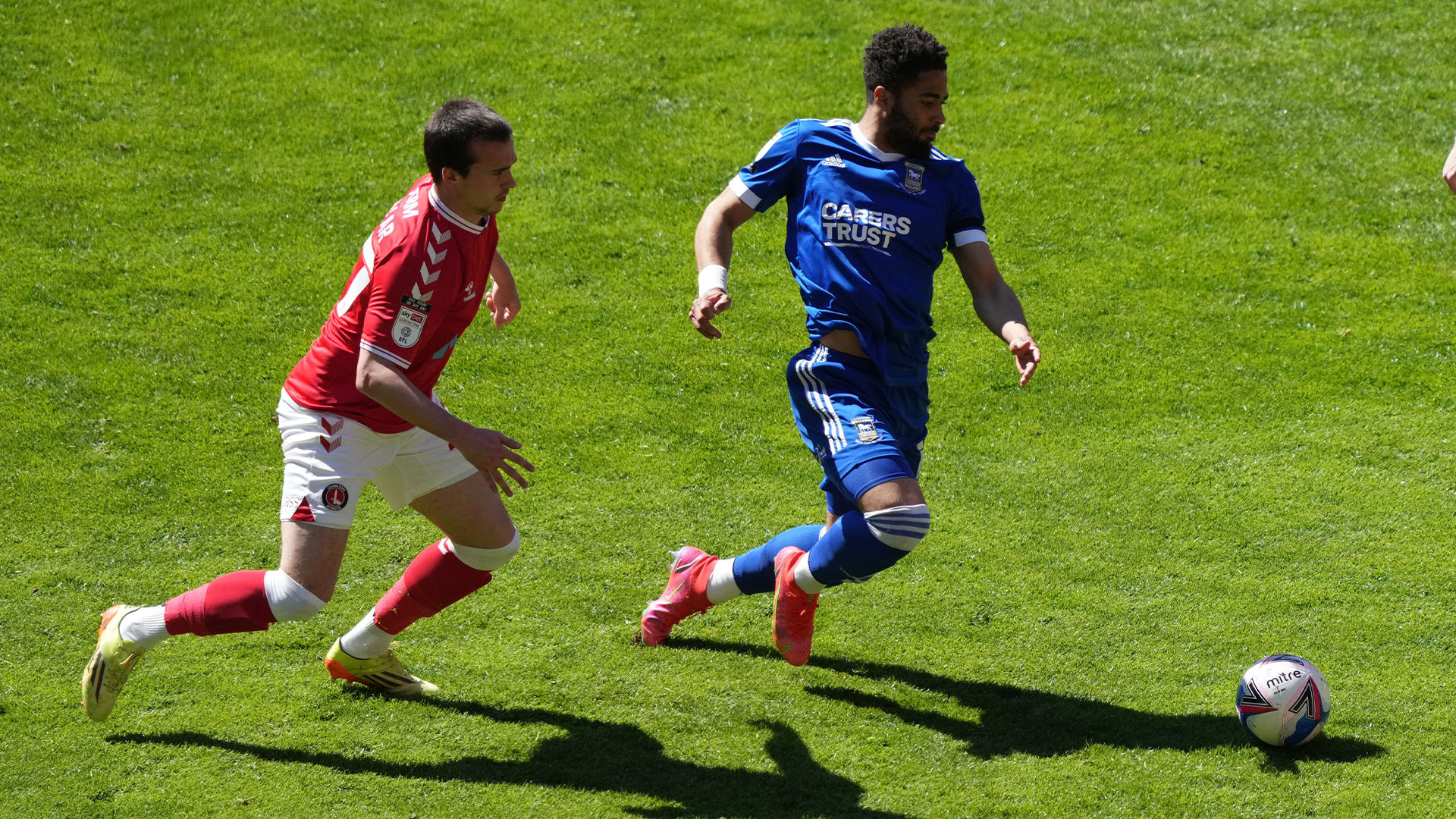