Former Town winger Paul Anderson is today's guest on The Preview as he looks ahead to two of his former sides battling out at Sixfields this evening.

Ando talks about his coaching aspirations, the key battles between Town and Northampton and also answers some questions from supporters.

Paul will be at the match this evening, working alongside Radio Suffolk's Brenner Woolley on co-commentary.

Town visit Sixfields this evening four points adrift of the top six, whilst the hosts are four points from safety in 21st position.

You can watch The Preview with Paul Anderson below which is hosted by Dan Palfrey.

Blues lose out to Northampton

Town's Play-off hopes were dealt a huge blow as they fell to defeat at Northampton this evening.

A first-half brace from Peter Kioso put the hosts in control, before Ryan Watson couldn't miss to make it three and put the game beyond doubt seven minutes from time.

Kioso hammered a volley home from Joseph Mills' corner, before an almost carbon copy for his second, finding himself unmarked to head beyond Holy from a Mills corner-kick.

Paul Cook made two enforced changes to the starting XI this evening from Saturday’s goalless draw at The Valley. Teddy Bishop missed out through illness, while James Norwood couldn’t shake off a hamstring problem he sustained on Saturday. Freddie Sears and Kayden Jackson replaced them respectively.

Town almost made the ideal start to the contest. Gwion Edwards saw his 30 yard strike crash against the woodwork after just five minutes.

Northampton almost doubled their lead but for a superb block from Stephen Ward. Sam Hoskins had got to the byline and cut the ball back to Caleb Chukwuemeka who thought he had the goal at his mercy, but Ward got a vital block in.

The opportunities continued to arrive for the hosts. Alex Jones battled hard to win the ball back but his strike from the corner of the area fizzed over the crossbar.

Kane Vincent-Young was getting a lot of joy down the right flank, and this time, Luke Woolfenden picked out his right-back, but his drilled cross was turned away by Lloyd Jones.

Chances kept falling to the hosts. Watson’s low drive was saved well by Holy, before Mark McGuinness turned Hoskins’ rebound behind for a corner.

From the resultant corner, Blues were left with a mountain to climb as Northampton added their second goal. Kioso grabbed his second of the evening with a free header from a Mills corner, again.

It could’ve been three before the break. Another inviting Mills delivery was met by Alex Jones whose header from 12 yards out narrowly evaded Holy’s far post.

Town hit the woodwork for the second time in the half on 44 minutes. Edwards’ free-kick from the left was met by Sears and his unorthodox back header looped over Jonathan Mitchell and onto the crossbar.

Town should’ve pulled a goal back four minutes after the restart. Jackson picked out the unmarked Vincent-Young at the far post, who had the goal gaping, but his right-footed effort from six yards out was heroically saved by Mitchell.

Paul Cook turned to the bench and brought Armando Dobra, Aaron Drinan and Oli Hawkins on. Hawkins almost made an instant impact with a towering header from 12 yards out from Ward's floated cross which crept just over the corner of the woodwork.

It went from bad to worse for Town seven minutes from time. A misplaced pass from Holy fell straight to the feet of Watson who converted into an open net. 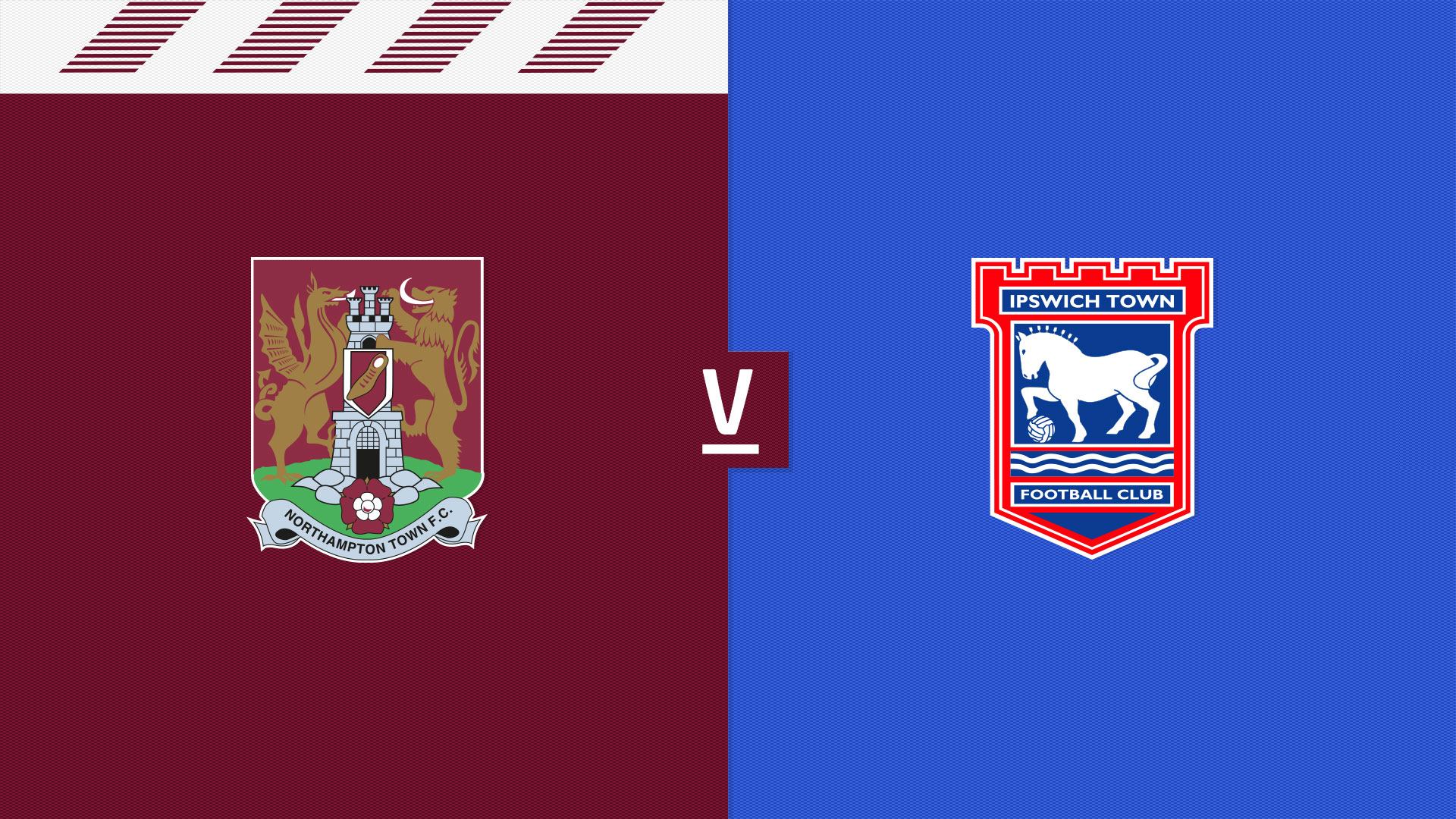 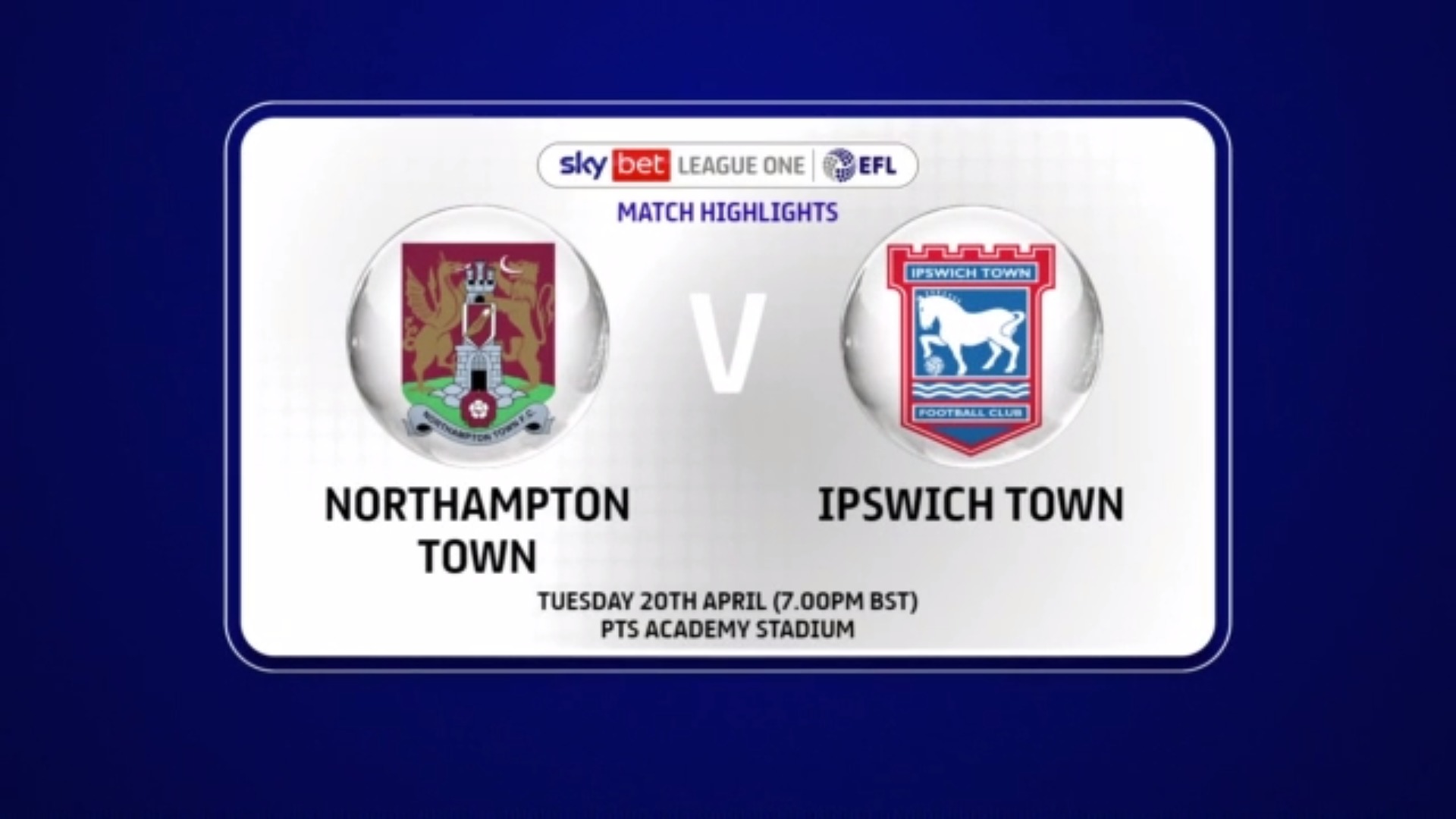 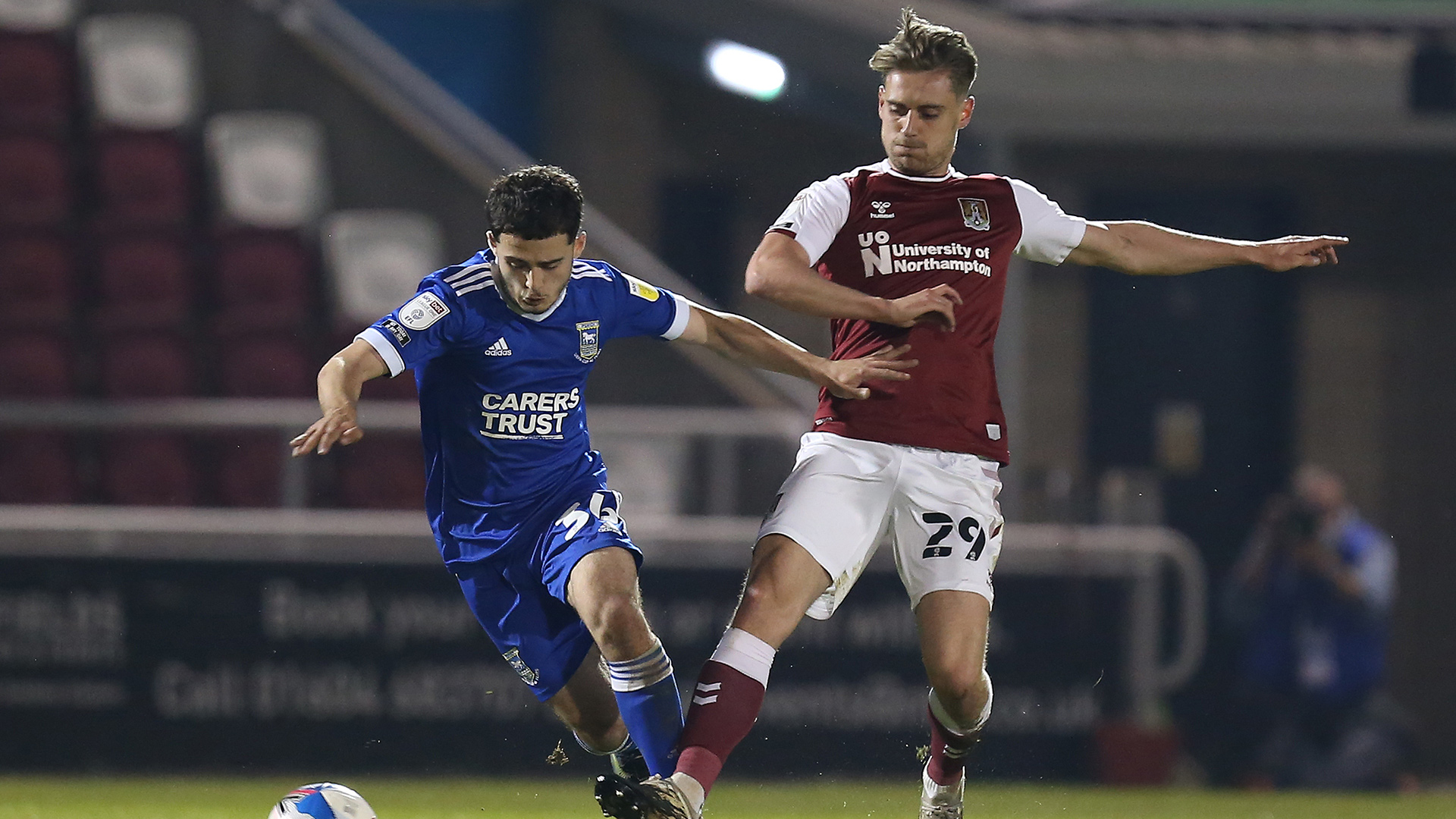