A first-half goal from James Norwood was enough for Town to claim all three points at the KCOM Stadium this evening.

Town made a blistering start to the contest and Norwood buried a low volley into the bottom corner with what proved to be the match-winner.

Blues could've doubled their advantage after the restart, but did enough to see out an impressive victory on the road.

Gwion Edwards was back in the matchday squad after overcoming an injury he picked up against Peterborough earlier in the month.

Town dominated the opening 15 minutes, with virtually all of the play taking place in Hull’s half. Blues’ dominance was rewarded as Norwood latched on to Myles Kenlock’s defence-splitting pass and lashed home a well-taken volley into the bottom corner from 10 yards out. Town continued to dominate the game, and on 25 minutes Troy Parrott was fed by Andre Dozzell in an incisive counter-attack, the Spurs loanee beard down on goal but his cross-cum-shot was blocked by Jacob Greaves at the near post.

The hosts should’ve equalised on the half hour mark with their first sight at goal. A loose ball from a Hull set-piece landed at the feet of Keane Lewis-Potter, but his effort whistled past the post from eight yards out.

Keanan Bennetts was proving a handful down the right-hand side. This time, he beat Callum Elder with ease and could’ve arguably had a shot on goal, but he chose to square the ball and the Tigers eventually cleared. Hull had the first effort of note after the interval, with Lewis-Potter driving in off the left flank and unleashing a right-footed strike that James Wilson did well to block behind for a corner.

Norwood came agonisingly close to doubling Town’s lead. He latched on to a through ball and saw his low strike from just inside the area flash wide of Matt Ingram’s near post.

Two minutes later, Norwood carved out his own opportunity as the Tigers backline sat off him, but his curling effort from 20 yards out was high and wide of the mark. Norwood was replaced by Aaron Drinan with 10 minutes remaining after putting in a tireless shift the whole evening.

Bennetts almost added a second for Town in injury time. After a driving run from just inside Hull's half, the wideman let fly from the edge of the area, but it flashed wide of Ingram's near post.

Town worked hard in the dying stages of the game to grind out a deserved three points in East Yorkshire. 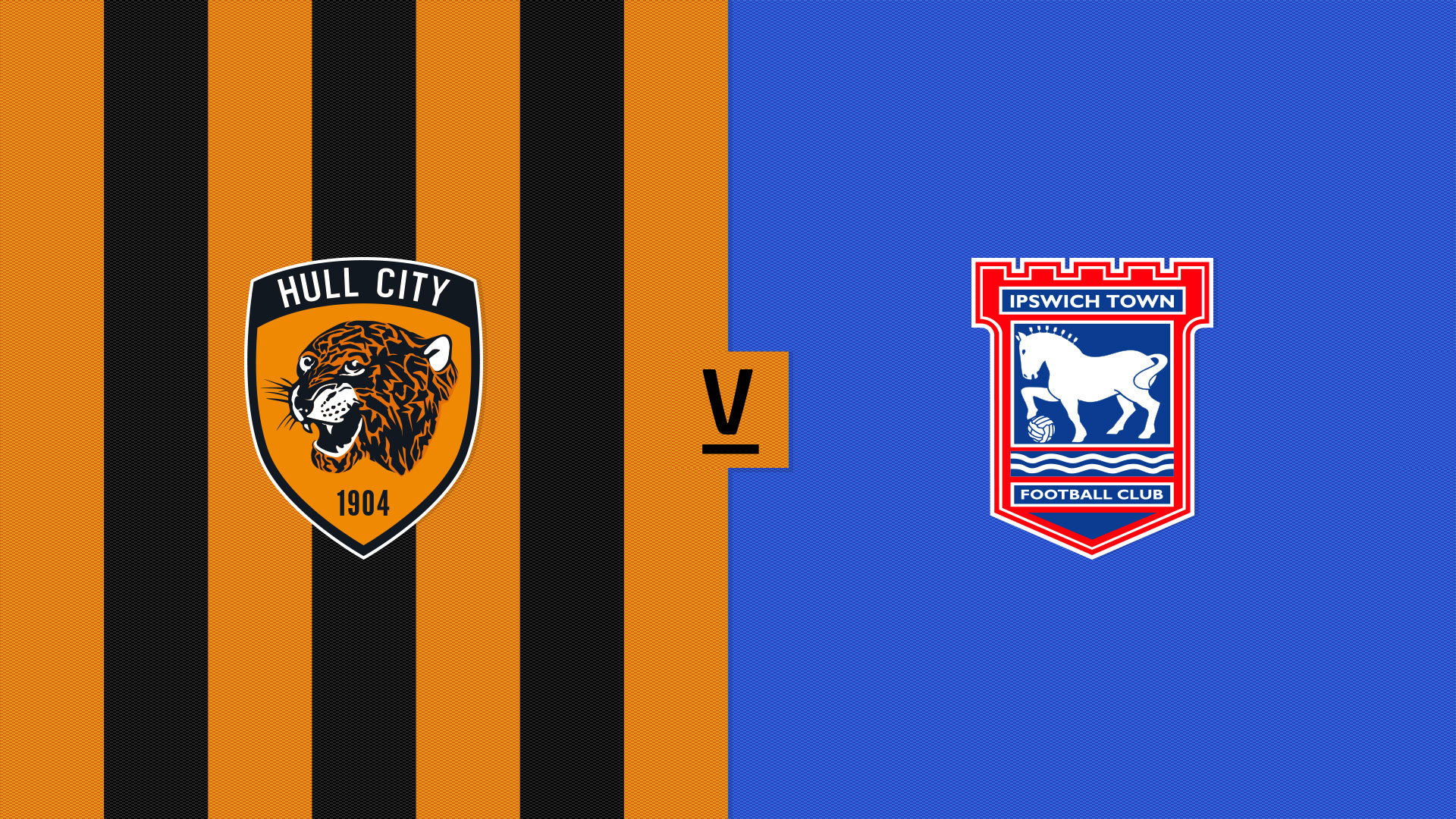 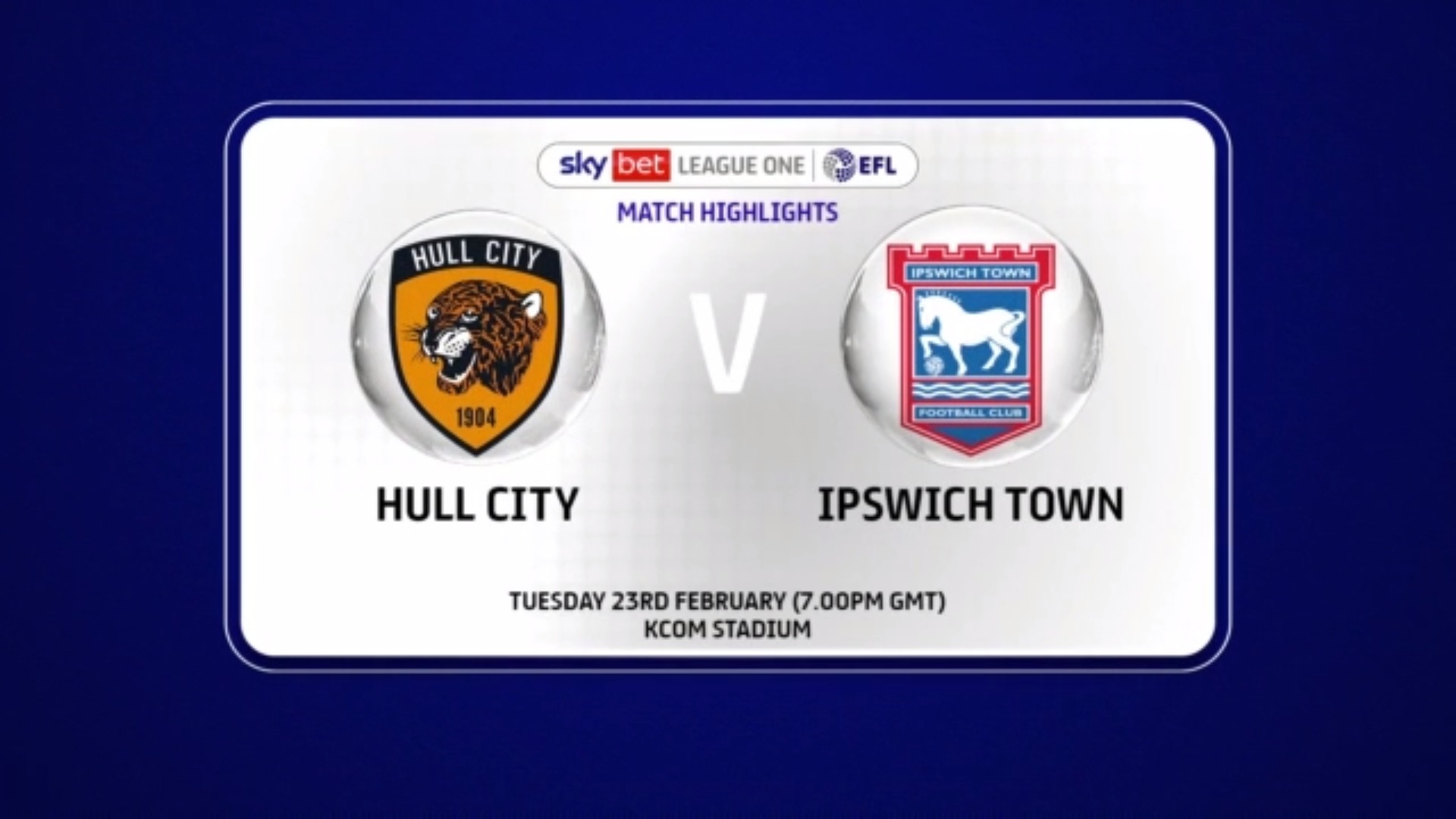 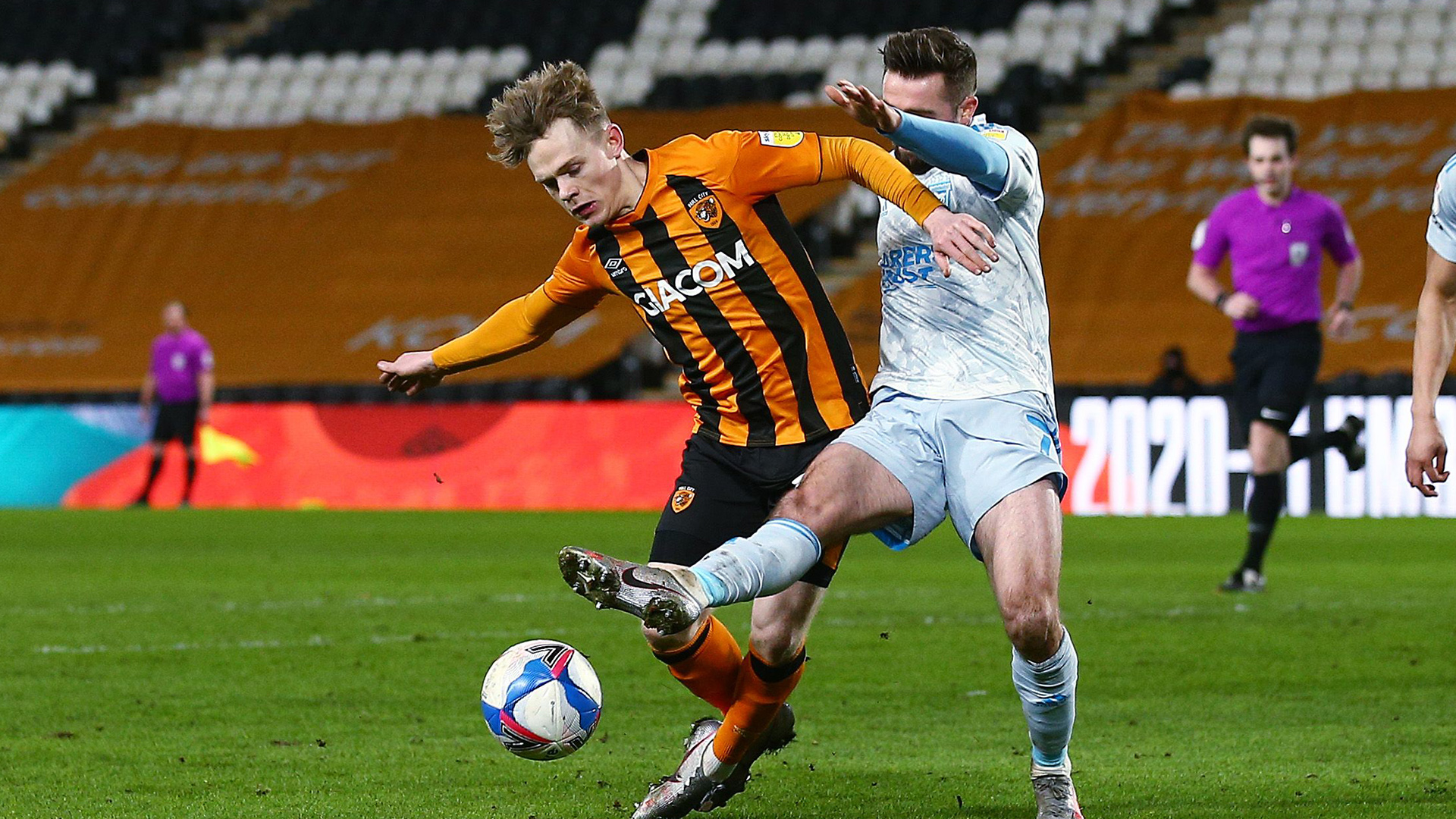