Judge broke the deadlock just before the break with a brilliant near post finish.

Woolfenden’s first goal of the season early on in the second half made sure of the three points for Town.

Deadline day signings Luke Matheson and Troy Parrott were both handed their Town debuts by Paul Lambert. Josh Harrop was named amongst the substitutes after recovering from Covid-19.

On a sodden Portman Road pitch, it was the Seasiders who created the first opportunity. It came from a Sullay Kaikai deep free-kick which Marvin Ekpiteta narrowly headed wide at the far post.

From an almost identical position, Kaikai delivered a low free-kick on the near side, which left-back James Husband flashed just wide of the post.

Blues had a good chance to take the lead when Parrott squared the ball to Luke Thomas on the edge of the area, but the Barnsley loanee’s left-footed strike was stopped by Chris Maxwell’s feet.

A minute later, Blackpool tested Tomas Holy through a low drive from Elliot Embleton which the Blues ‘keeper parried away.

Town had the ball in the back of the net on 39 minutes through Freddie Sears after Parrott had slipped him through, but he was adjudged to have crept offside.

Blues broke the deadlock two minutes before the break through Judge. Myles Kenlock picked the Irishman out, and he got the ball out of his feet before lashing it home from just outside the area into the bottom right corner.

Blues came out the traps quickly after the break, with Maxwell tipping over Sears’ powerful strike. From the resulting corner, Town doubled their lead. Dozzell’s cross was flicked on at the near post and Woolfenden nodded in Town’s second from close-range.

It was all Town at this point, and it should have been three. Mark McGuinness found himself unmarked from Dozzell’s set piece, but the centre-back headed wide.

Harrop replaced Dozzell to make his long-awaited Blues debut, while James Norwood was on for Parrott.

Norwood made an instant impact after Sears had put him in behind down the left flank. The forward’s cross was dummied by Harrop at the near post to leave Gwion Edwards with a tap-in, but Ekpiteta made a brilliant challenge to prevent further damage on the Seasiders.

Blackpool made a triple change on 82 minutes, with former Blues Luke Garbutt and Grant Ward coming on.

Ekpiteta made another crucial block, this time to deny Sears whose low drive was heading into the bottom corner.

Referee John Busby had to be replaced two minutes from time after pulling a muscle. Fourth official Paul Yates took charge in the middle for the final few minutes.

Blues pressed for a third, but it ended 2-0 in what was a comfortable afternoon for Lambert's side. 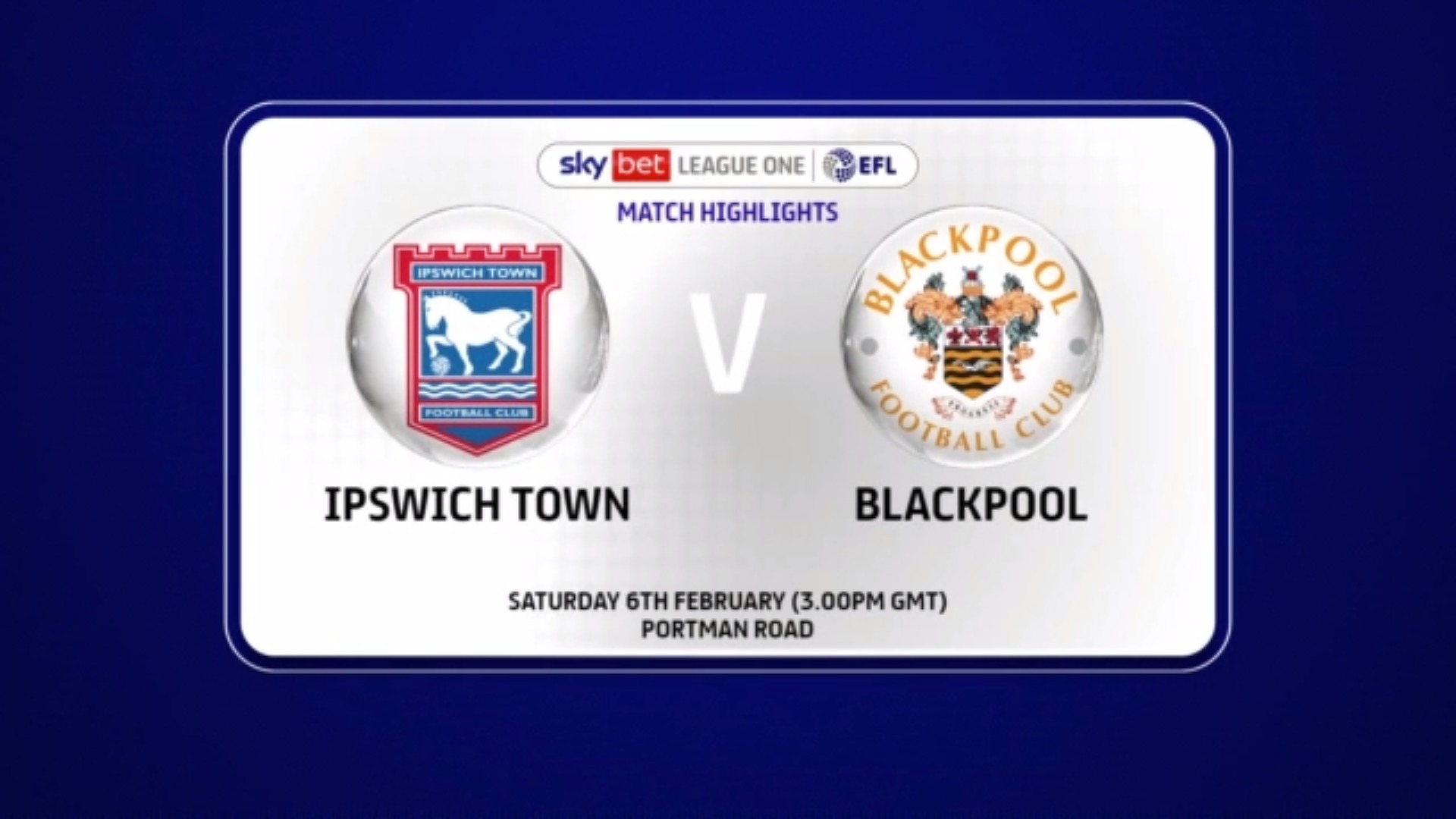 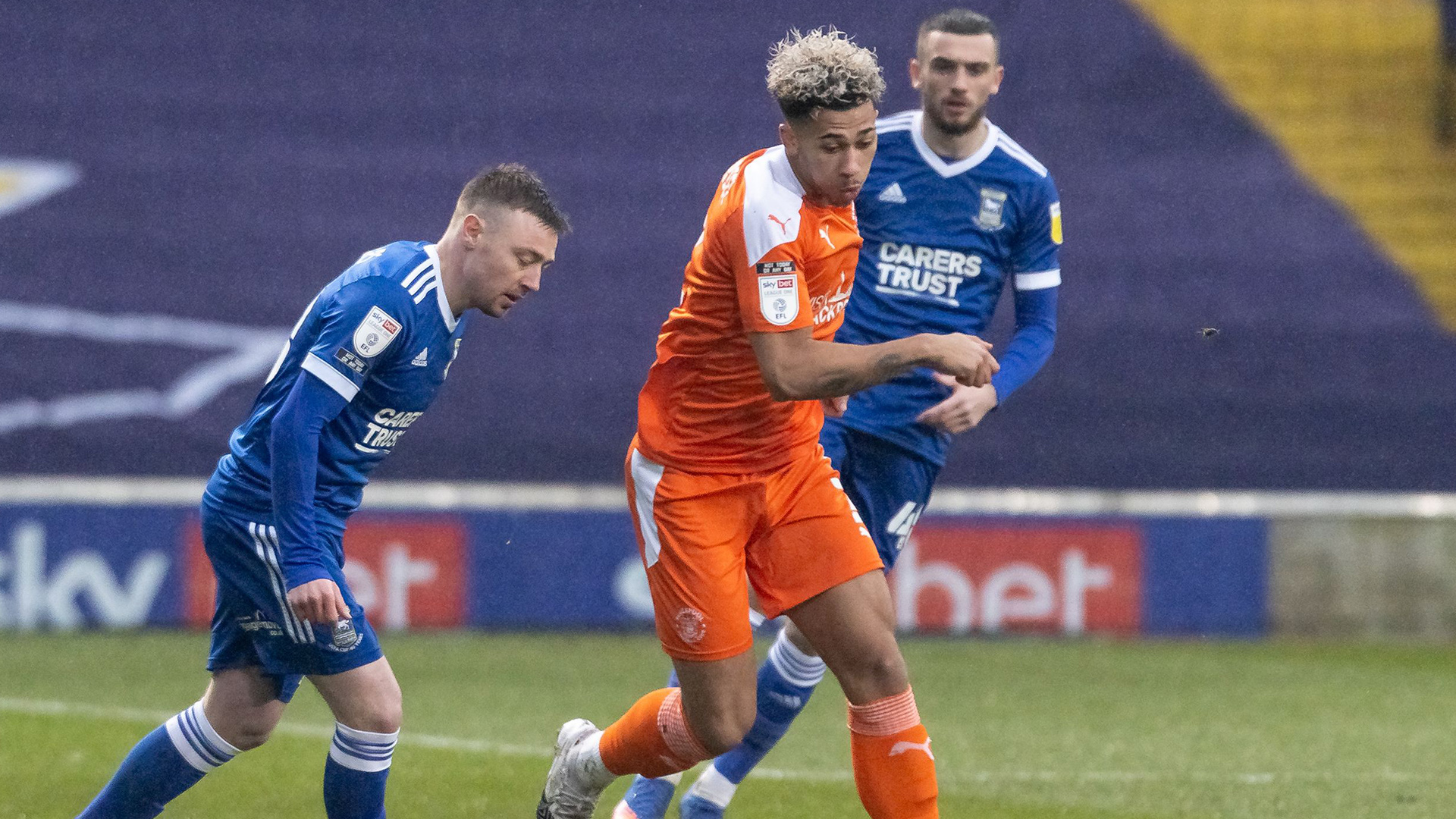