Stalemate between Town and Cobblers

Town played out a goalless draw with Northampton Town at Portman Road.

Cobblers struck the woodwork in the first half, while substitute James Norwood came closest for Town with his one-on-one that was saved. Flynn Downes was dismissed in injury time for dissent.

Josh Harrop came into the starting XI to make his full Blues debut, meanwhile Luke Matheson and Myles Kenlock were also in from the start.

The visitors had the first chance of the evening with Jack Sowerby’s low left-footed strike from eight yards out which Tomas Holy dealt with at his near post.

Just after the half hour mark, Northampton could’ve gone ahead, but for a superb block from Matheson inside the six-yard box to deny Sam Hoskins' close-range effort. Holy was the busier goalkeeper in the first half. This time, Peter Kioso’s fierce strike from the edge of the area was palmed onto the near post by the Czech stopper.

The visitors drove forward once more with Mark Marshall carrying a threat down the right flank before getting a low shot away which he dragged just wide of the mark.

After the restart, Northampton worked the ball into the box and the ball pinged around after a couple of strikes from the visitors and Town eventually cleared.

Town broke through Harrop who played in Andre Dozzell, but his shot was blocked behind by Kioso from the edge of the box.

Paul Lambert made a triple change early in the second period, with Jack Lankester, Teddy Bishop and Alan Judge entering the field of play.

Judge was looking to make things happen. The Irishman saw two well-struck efforts in quick succession from just outside the area blocked by Northampton defenders. Soon after, Dozzell made way for Norwood as Blues searched for a breakthrough.

Norwood had a gilt-edge chance to break the deadlock. A neat ball through by Judge got the Town forward one-on-one, but his left-footed shot was saved by Jonathan Mitchell’s legs.

Downes was shown two yellows in a matter of seconds for what appeared to be a foul, and then dissent.

Blues were the team late on applying pressure and looking to find a winner, but it wasn't to be, and it ended goalless. 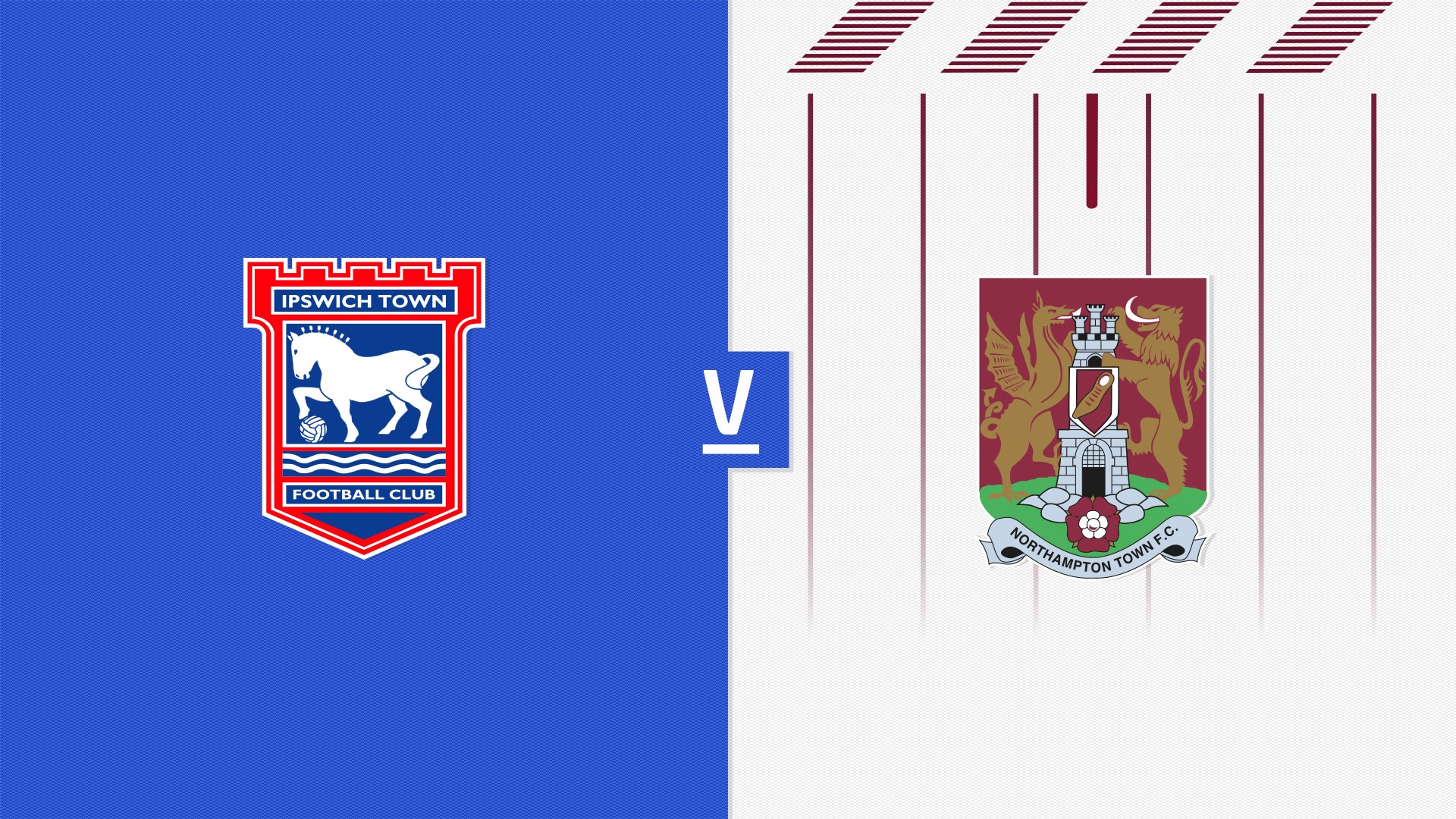 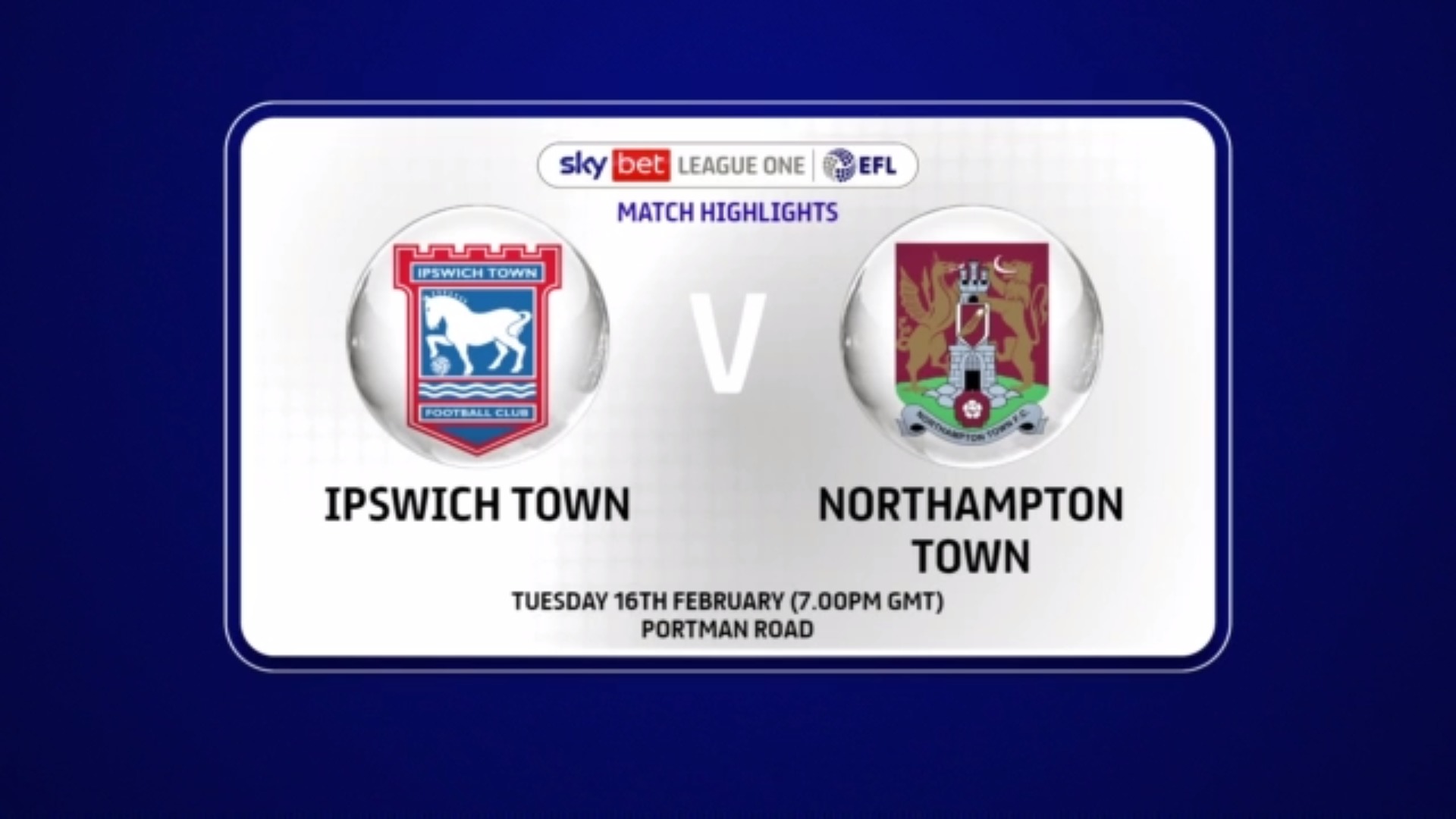 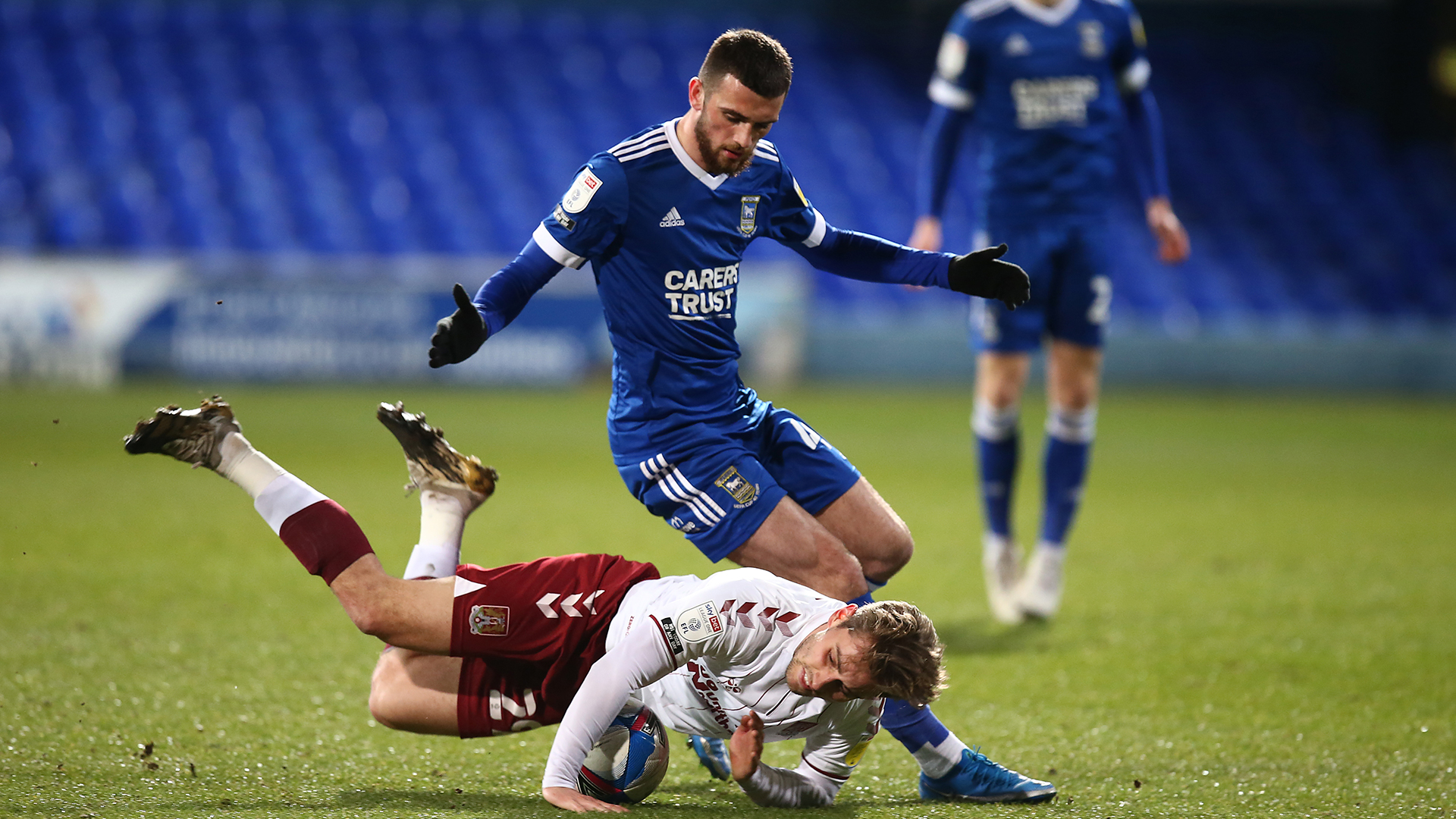