Blues played out a second goalless draw in a week as they were held by Oxford.

James Norwood struck the post in the game's best chance, while Matty Taylor's free header after the restart was as close as the U's came.

Town made seven changes from Tuesday’s stalemate with Northampton, as James Wilson and Toto Nsiala were brought in at the heart of defence. Keanan Bennetts was also back in the starting XI for the first time since his groin injury.

Blues made a bright start with Norwood’s header from a Luke Chambers cross cleared off the line by Rob Atkinson.

Bennetts then forced Jack Stevens into a save low down to his right with a low left-footed shot from just outside the area.

Oxford had their first sight of goal, when Norwood’s pass was intercepted by Mark Sykes, who then drove at the Town defence before seeing his long-range strike deflect wide of the post.

The lively Bennetts beat his marker down the right flank and cut the ball back to Troy Parrott, who’s low half-volley trickled just wide of the far post with Stevens rooted to the spot.

Bennetts had the first opening after the restart with a low strike from a tight angle which flashed across the face of goal.

Blues came ever closer on 53 minutes. Bishop hooked the ball over the visitors backline and Norwood capitalised on an error from Alex Gorrin, but the Town forward’s shot struck the foot of the post.

Town’s pressure was building. Bishop drove at the Oxford defence before squaring to Parrott who was arriving in the six-yard box, but his bundled effort was blocked behind.

Oxford should’ve taken the lead just after hour mark. Sykes’ floated cross from the right was met by the unmarked Taylor who headed over from eight yards out.

Parrott then went close up the other end with a left-footed strike from the corner of the area which whistled wide of Stevens’ near post.

Paul Lambert turned to the bench and brought Freddie Sears and Aaron Drinan on in a bid to find a winner.

Substitute Sam Winnall forced Holy into a good stop with an instinctive effort from inside the area.

Blues had Harrop to thank in injury time after a superb last-ditch block from Liam Kelly who had found a yard of space inside the area and got a strike away. 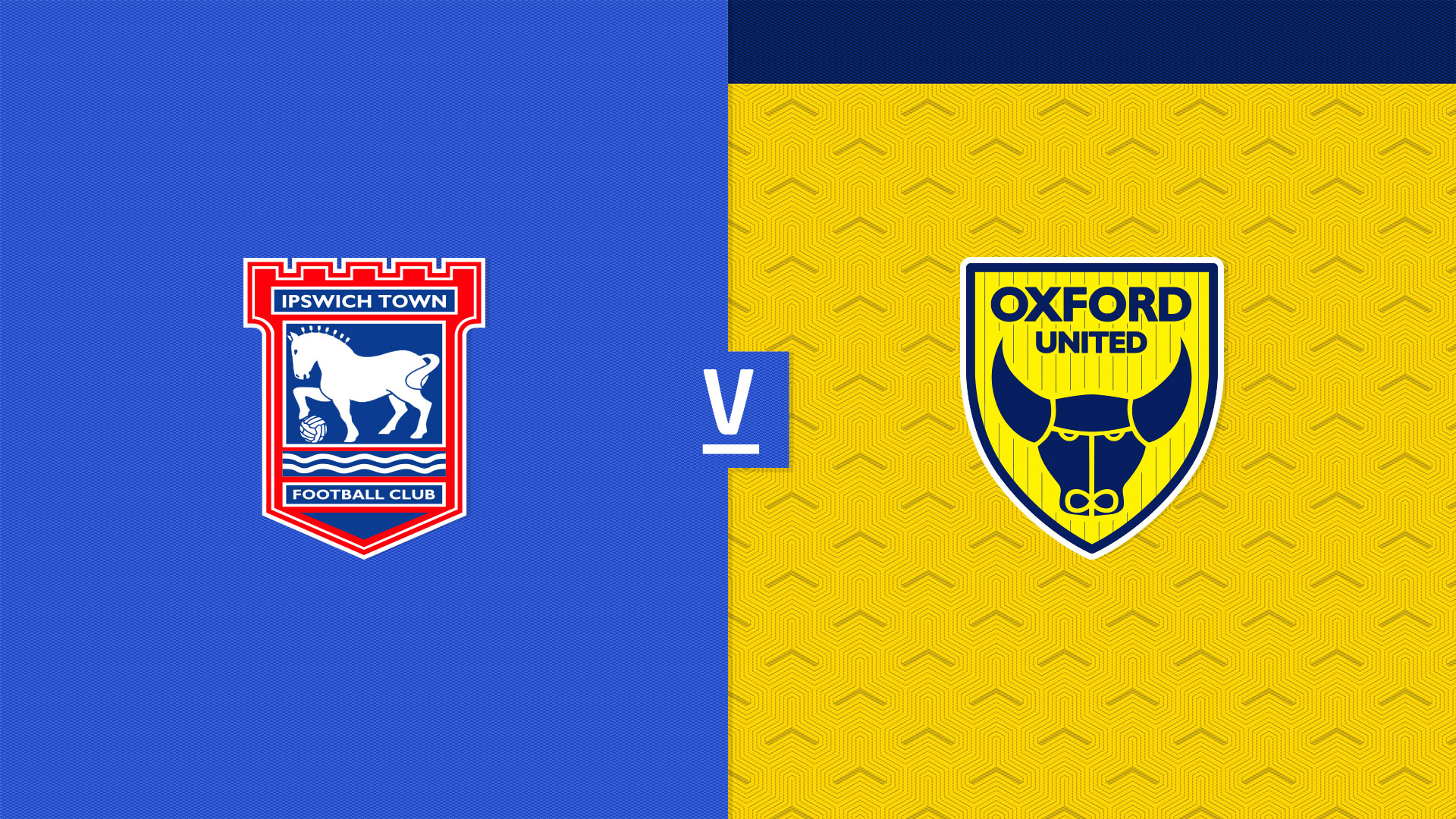 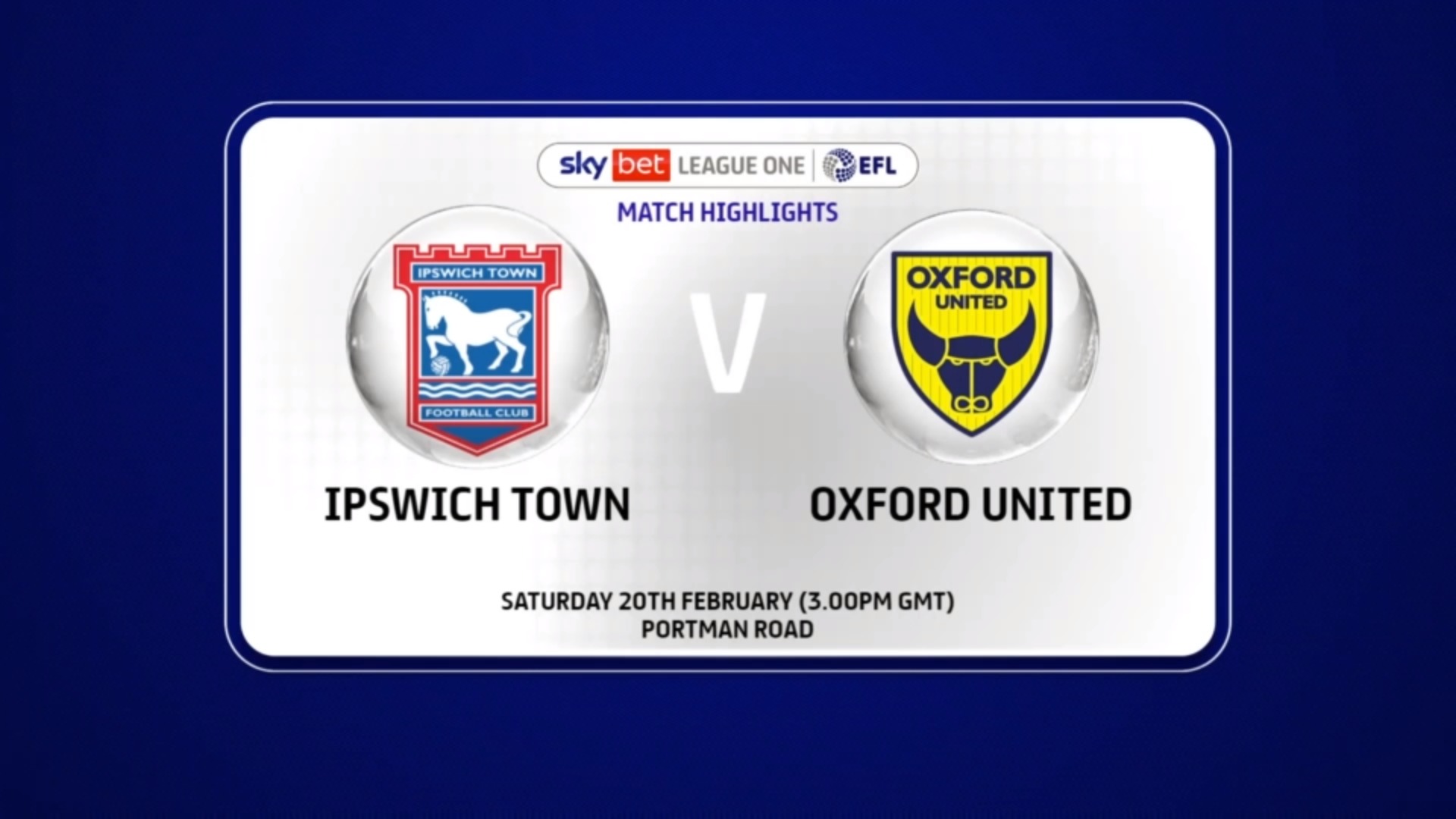 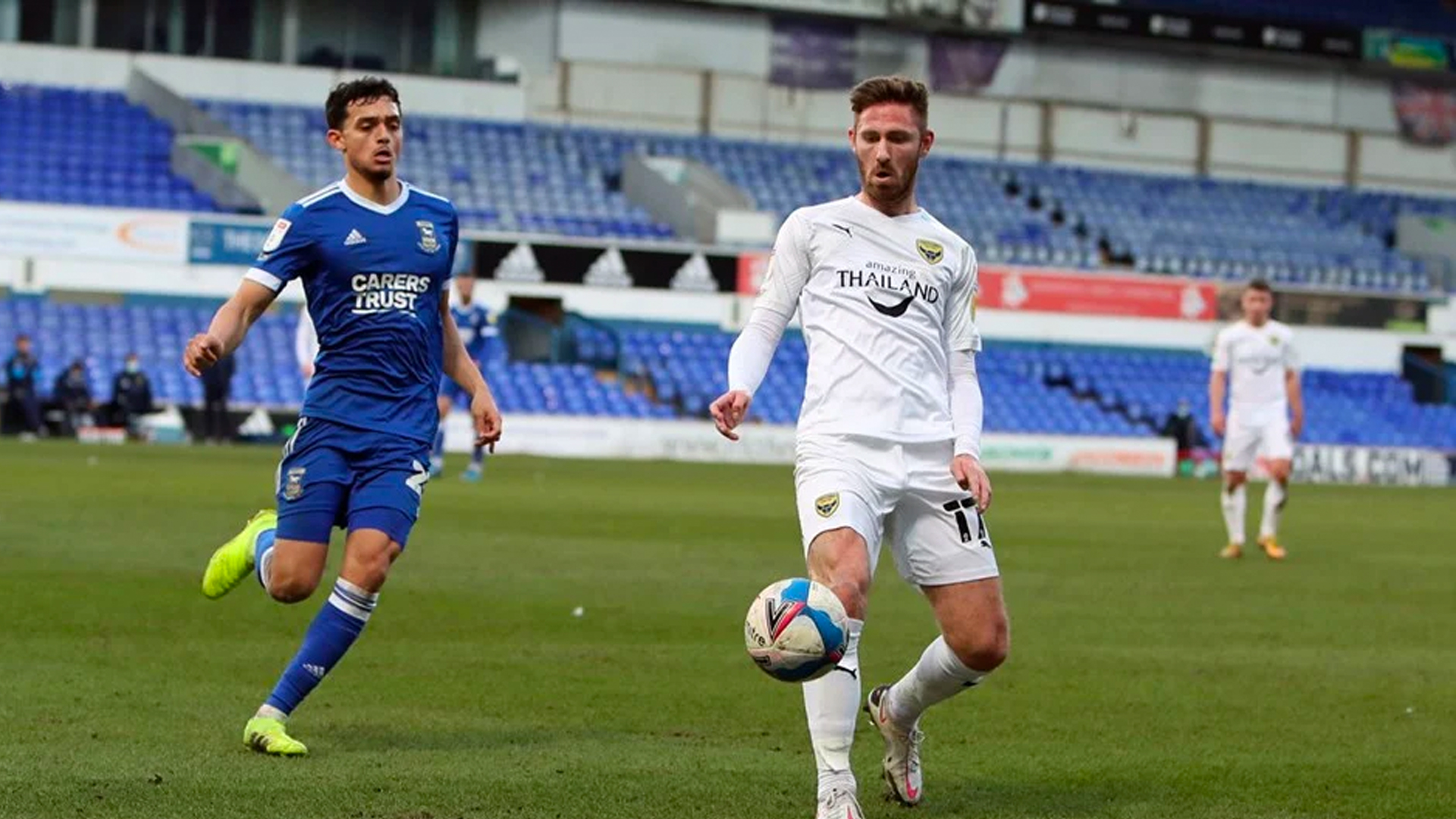