Former Town striker Marcus Stewart is the latest guest on The Preview.

Marcus gives his thoughts on today's game at MEMS Priestfield Stadium where Paul Cook will take charge of his first game from the dugout.

The Blue Army broke the iFollow record for most away passes sold in League One on Tuesday night at Accrington with over 5,000 sold.

The action gets under way this afternoon at 1pm - match passes can be purchased for £10 HERE.

Gills come out on top at MEMS Priestfield Stadium

Blues fell to defeat away at Gillingham in Paul Cook's first game in charge.

Gills opened the scoring early on, with Luke Chambers headed in Town's equaliser in the second-half, but a brace from Vadaine Oliver sealed the three points for the hosts.

Paul Cook made one enforced change from Tuesday’s away win at Accrington, with Josh Harrop replacing Alan Judge who missed today’s game due to family bereavement.

A landmark appearance for Chambers as he broke into the top 10 Club appearance holders of all-time.

Gills started brightly and got their rewards seven minutes into the contest. Andre Dozzell brought down Jordan Graham 25 yards out from goal. The former Town loanee, Graham took the resultant free-kick which found Jack Tucker at the far post who slotted home to give the hosts an early lead.

Town had the woodwork to thank as Olly Lee received the ball on the edge of the area, spun and got a low strike away which cannoned off Tomas Holy’s near post.

Blues hadn’t got into their stride yet. Harrop found space inside the box, before shifting the ball onto his favoured right-foot and getting a shot away which Jack Bonham collected.

Troy Parrott was inches away from scoring his first professional goal with a stupendous overhead kick. Keanan Bennetts’ deflected cross fell kindly to the Spurs loanee, but his bicycle-kick from eight yards out crashed against the post.

Five minutes before the break, Town should’ve been level. Tucker misjudged a floated ball which allowed James Norwood to get in behind one-on-one with Bonham, but just as Norwood went to pull the trigger, Tucker timed his challenge to perfection which went behind for a corner.

Oliver received O’Connor’s cut back on, but his effort from 12 yards out dragged just wide of the mark.

Oliver was proving a handful up top, and his flick on from Ryan Jackson’s throw-in, found Lee at the far post, but he couldn’t get enough power on his header and Holy collected.

Town were on level terms on 65 minutes through the skipper. Harrop’s whipped free-kick from 25 yards out found Chambers and his looping header from the penalty spot nestled into the top of the net.

Blues were level for 8 minutes. Kyle Dempsey’s cross from the right flank was mistimed by Toto Nsiala and Oliver swept the ball home to put the hosts back in the lead.

Kayden Jackson replaced Dozzell with just over 15 minutes of the 90 remaining.

Jackson almost made an instant impact. Town hit the frame of the goal for the second time of the afternoon as Jackson headed Teddy Bishop’s corner onto the crossbar.

Gills added their third and Oliver’s second of the game with 10 minutes left on the clock. The Gills forward curled home beyond Holy into the top corner. 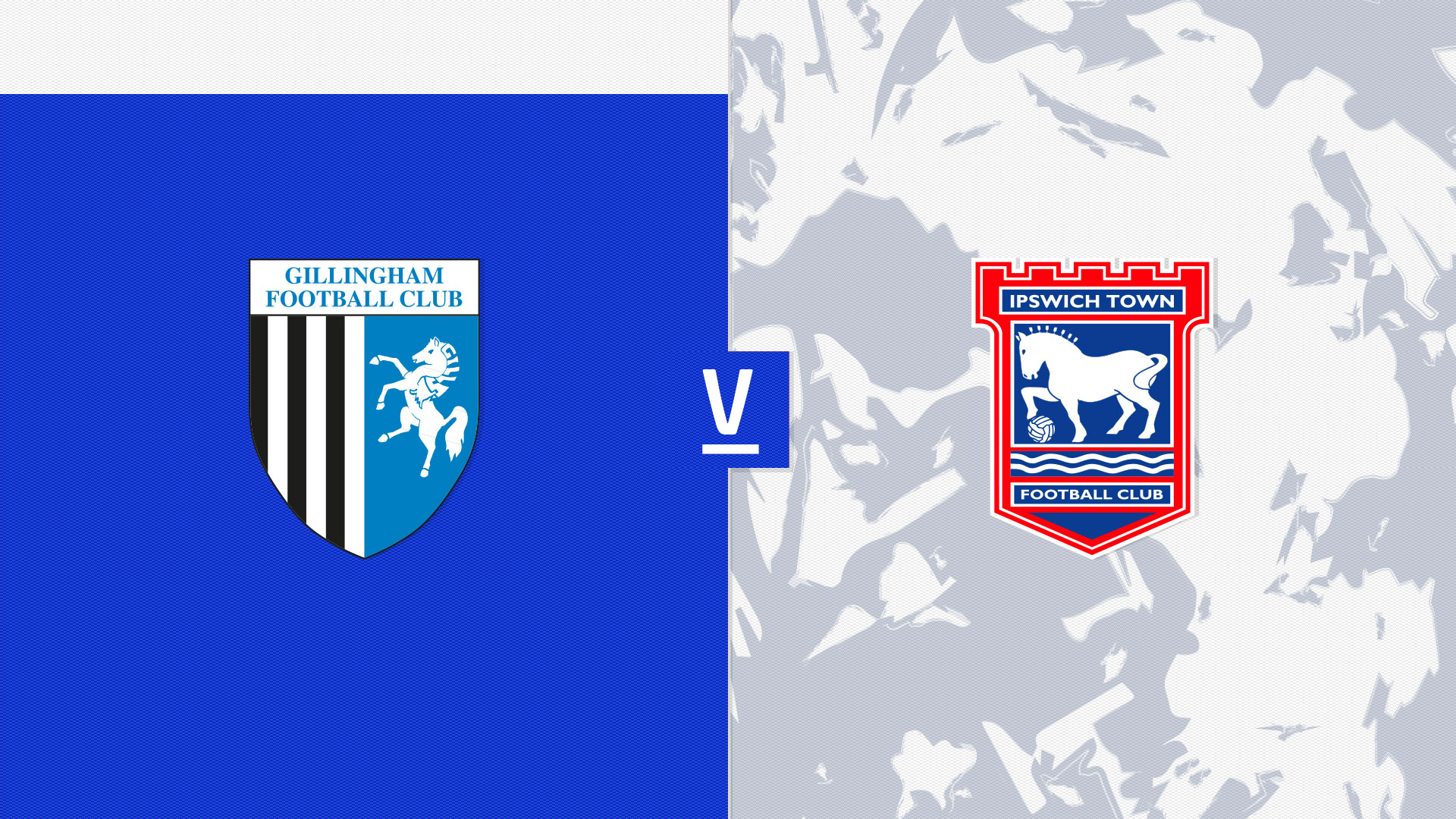 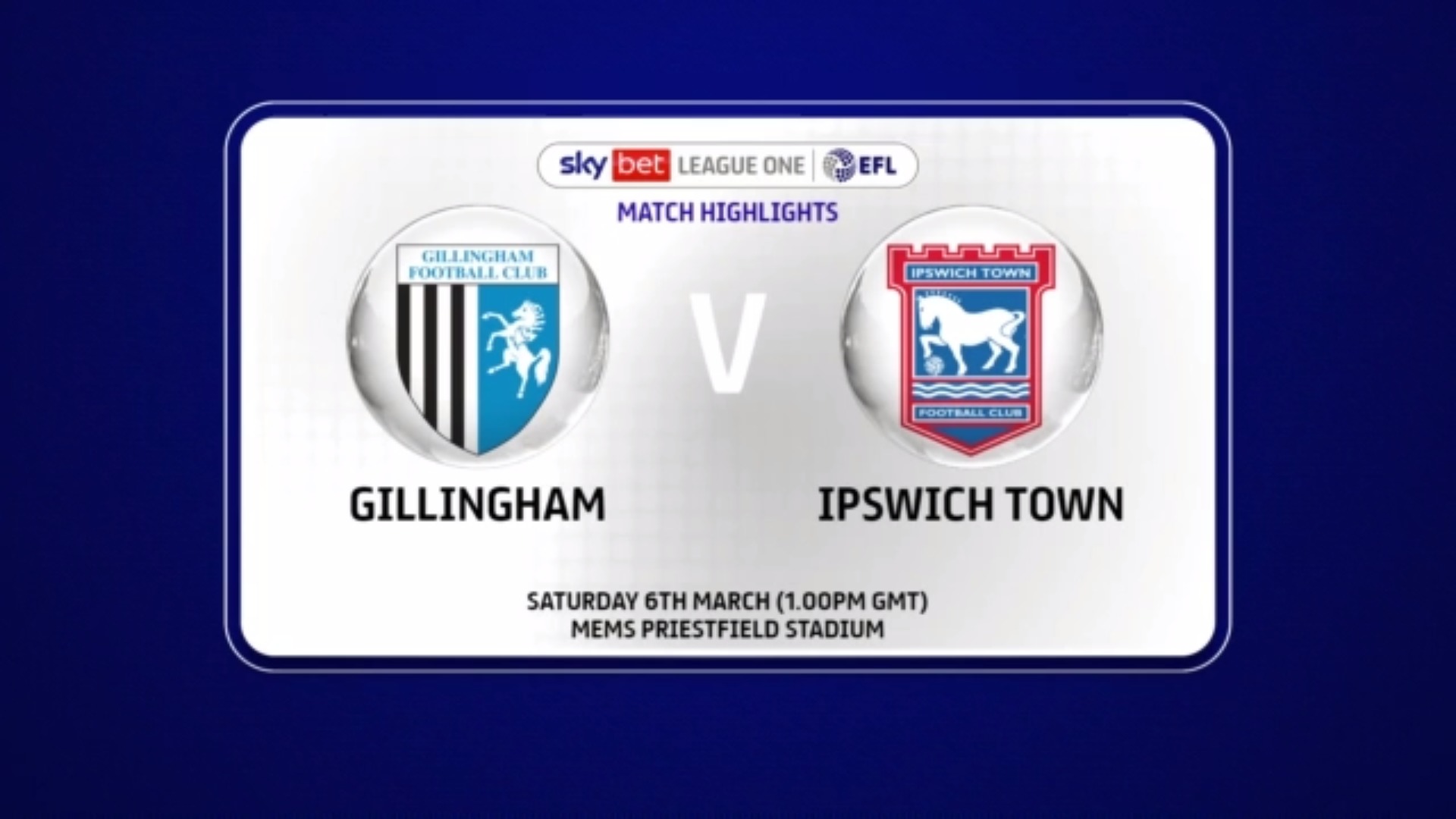 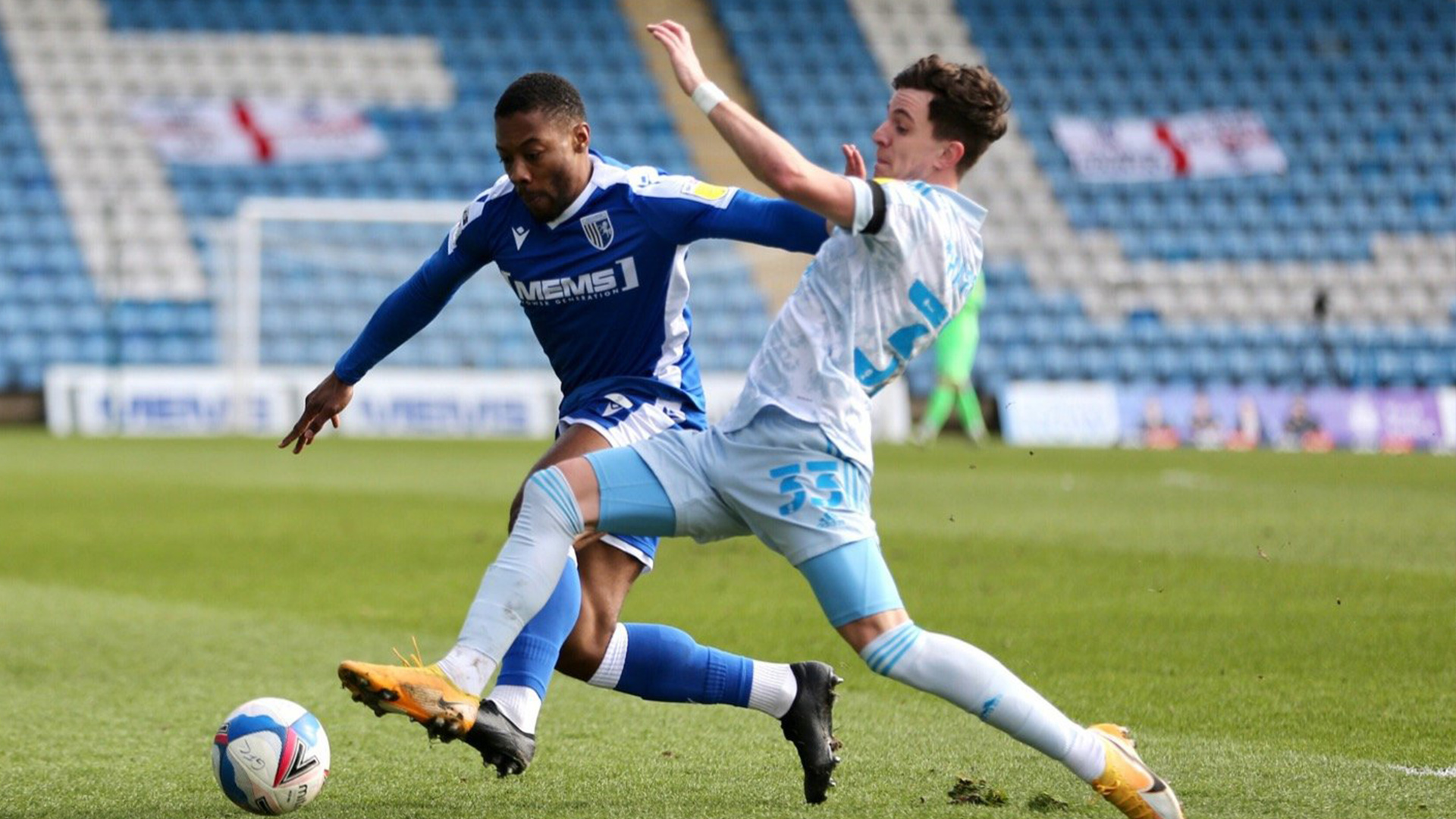