Stalemate in the north west

Town played out a goalless draw with Wigan Athletic this afternoon.

Chances were few and far between in a scrappy affair at DW Stadium.

Paul Cook made two changes to the side that lost at Portsmouth last weekend, with Kane Vincent-Young and Freddie Sears coming in for James Wilson and Keanan Bennetts.

Vincent-Young started his first game of the season having made his comeback from a lengthy injury at Fratton Park seven days ago, while Sears was in from the off for the first time since 16 February when Town hosted Northampton at Portman Road.

Genuine chances were hard to come by in the early stages, although James Norwood did force Wigan 'keeper Jamie Jones into action within the first few minutes with a dipping strike from well outside the penalty area.

Both Norwood and Jones were again involved in the 24th minute as the pair raced towards a through ball over the top of the Latics defence. Norwood got to it first and after flicking on with his head, was clattered into by Jones. The Town players felt they should have had at least a free-kick, but referee James Bell thought Jones had got a touch and therefore awarded Blues a corner.

Arguably the best chance of the first half fell to the hosts approaching the half-hour mark. Callum Lang played former Town striker Will Keane in down the right side of the box, but Toto Nsiala produced an impressive sliding block as Keane looked to find the far bottom corner.

Cook made a switch at half-time with Luke Woolfenden replacing Vincent-Young at right-back.

Funso Ojo was presented with a brilliant opportunity in the early stages of the second half, but he dragged a right-footed effort wide of the far post.

Kayden Jackson and Josh Harrop were then introduced to the action on the hour mark as they replaced Freddie Sears and Alan Judge respectively.

Harrop received a warm welcome to the game as Tendayi Darikwa flew through him three minutes after he came on - the Latics full-back receiving a booking for the late tackle.

Woolfenden was next in the book as he broke up a Wigan counter-attack by dragging down Thelo Aasgaard in the middle of the park.

Armando Dobra replaced Gwion Edwards in the 71st minute, with Wigan's Callum Lang picking up a yellow card just before the switch following a foul on Norwood near the left touchline.

Seven minutes from time Lang got behind the Town defence but his poke towards goal was blocked by a combination of Nsiala and Tomas Holy.

As the game entered the dying stages Luke Chambers also picked up a booking following a foul on Lang.

Town pressed in added-on time but were unable to create any further chances as it finished goalless. 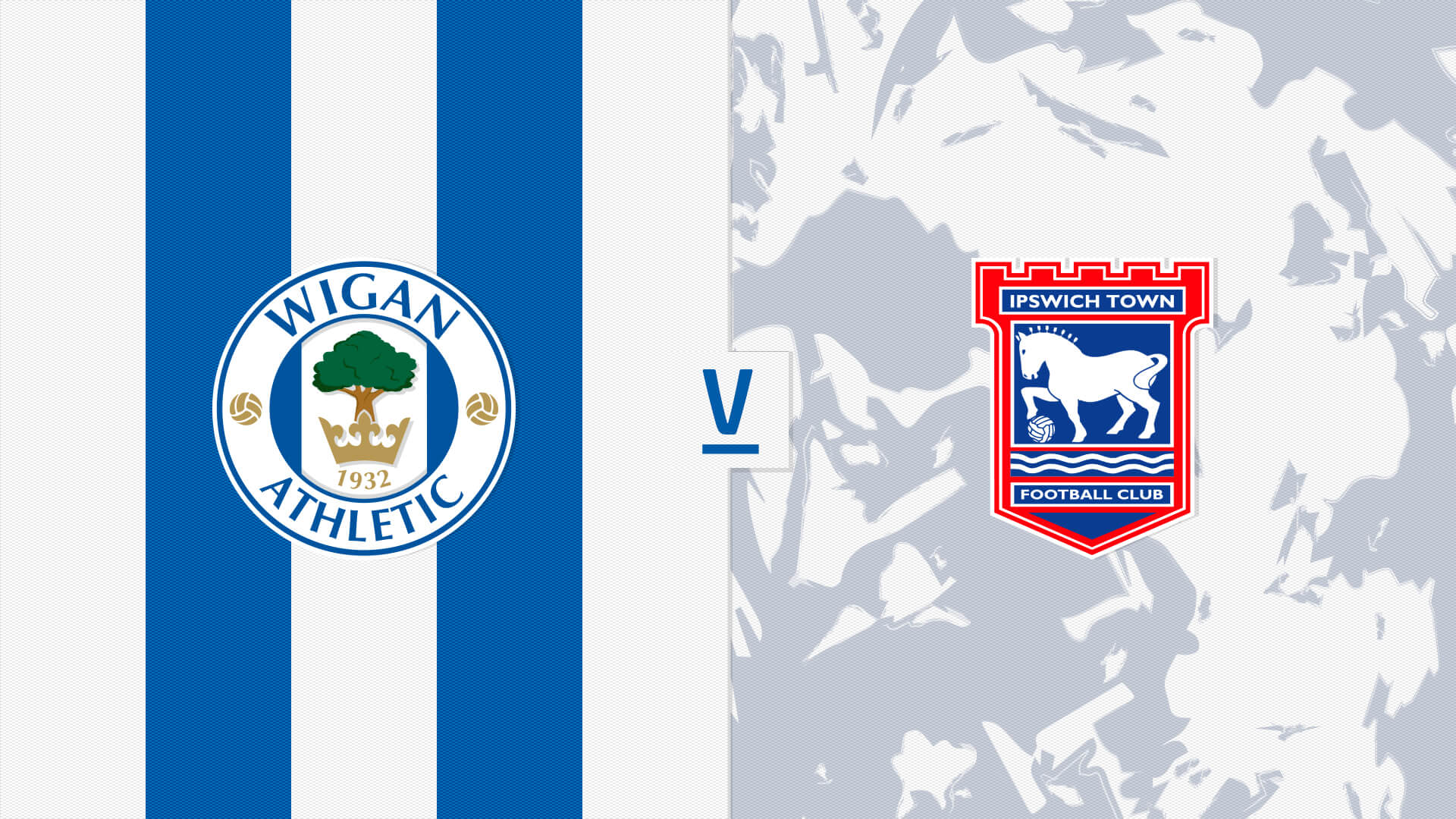 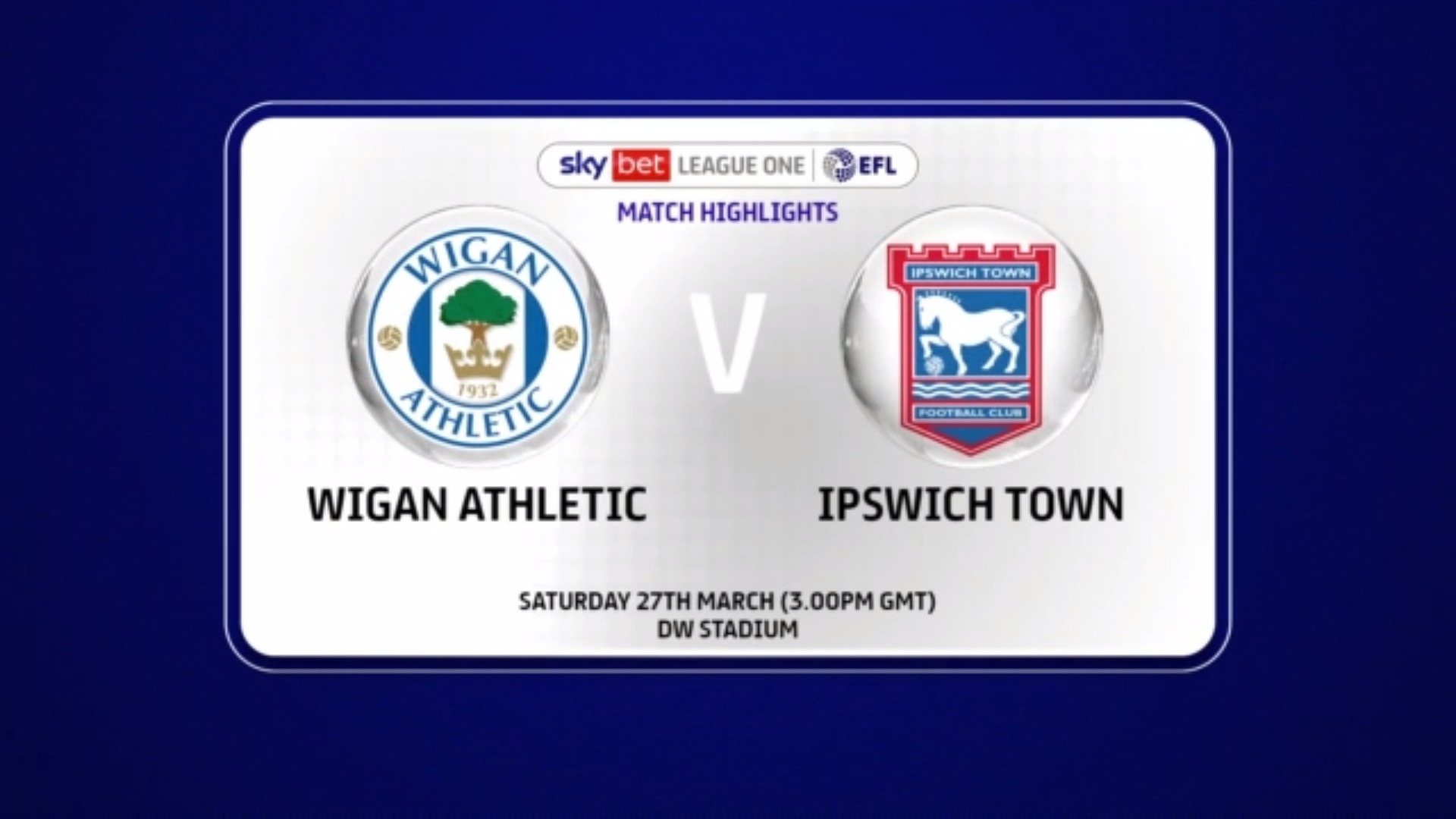 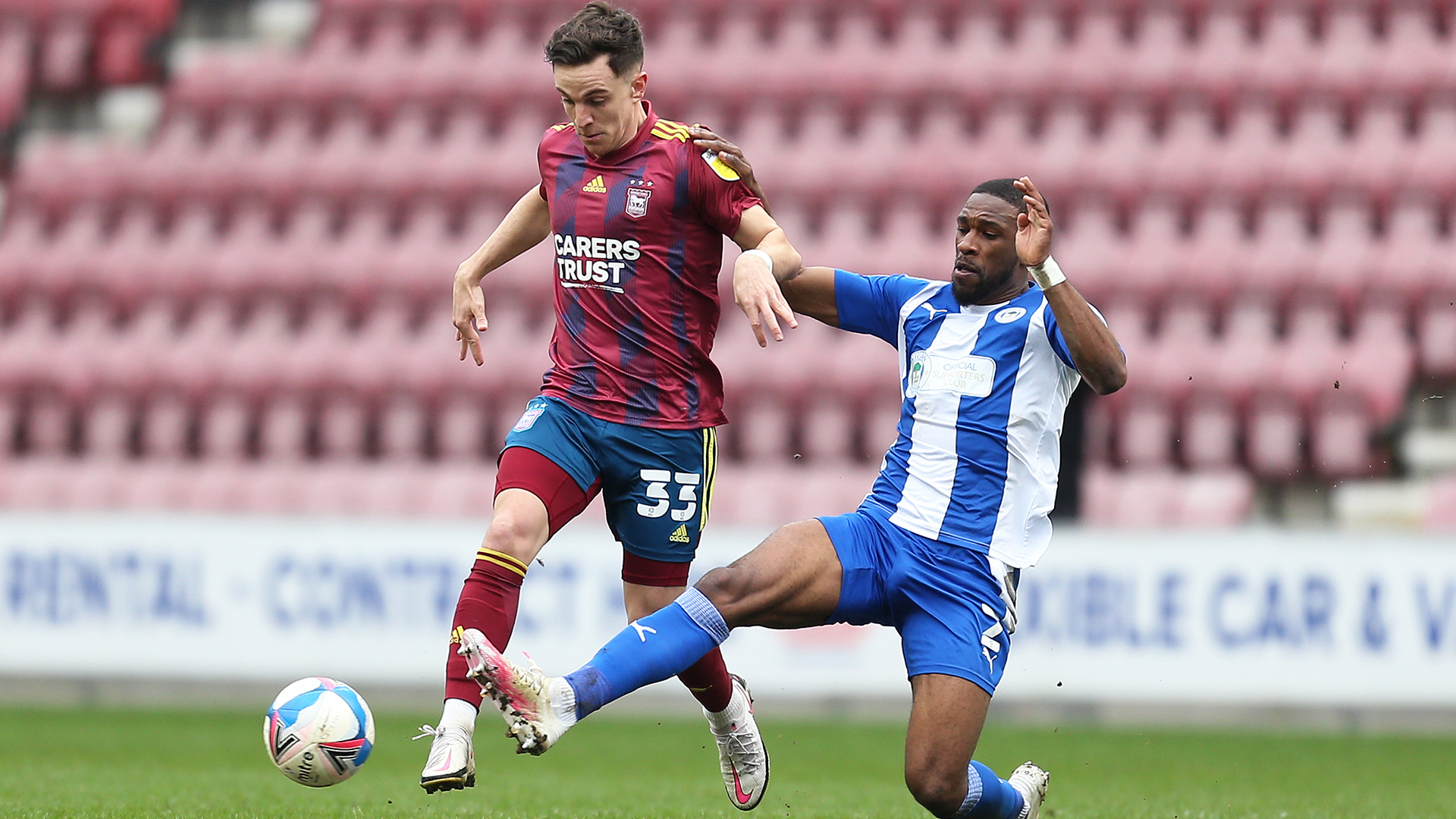