Town's Papa John's Trophy campaign was brought to an end after a young Blues side fell to defeat at Crawley.

A point would've seen Town progress into the next round following Gillingham's draw against Arsenal U21 earlier in the evening but Brian Galach's goals either side of half-time saw the hosts to victory.

Zak Brown and Jack Manly both made their Blues bow from the bench too, the latter becoming Town's second youngest player of all time aged 16 and 22 days.

It was the young Blues who carved out the first opportunity of the game, Keanan Bennetts reaching the by-line before pulling back to Liam Gibbs, who saw his shot from the edge of the box blocked.

Ricardo German looked like he may net an early goal for the hosts a couple of minutes later but he dragged his shot wide under pressure from Corrie Ndaba.

Crawley took the lead after 17 minutes as Sam Ashford's cross was headed down and into the roof of the net by Galach from just outside of the six-yard box. Tarryn Allarakhia looked set to double Crawley's lead five minutes later but opted to pass rather than pull the trigger himself after a classy turn had created space inside the D.

Bennetts tried his luck from 30 yards for Blues but his low drive couldn't make it through the sea of bodies in front of him towards the end of a first period of few chances. Town began the second half on top as Crane cut onto his left foot before seeing an effort from range deflected behind.

Two more corners followed but the hosts cleared on both occasions before doubling the lead five minutes later.

Galach raced onto a through ball from Ferguson before giving David Cornell no chance as his powerful low drive from inside the box found the bottom corner.

Crawley began to take control of proceedings following their second goal as Ashford beat the offside trap before seeing a shot blocked, with Andoh being in the right place to get his body in the way of a Nicholas Tsaroulla strike moments later.

A brilliant recovering tackle from Siziba prevented David Sesay from adding a third for the hosts with Tsaroulla's mishit effort falling wide of the mark.

The young Blues kept on battling, though, as Bennetts' deep cross found Brown but the substitute striker's left-footed half-volley was straight at goalkeeper Stuart Nelson.

Town thought they should have had a penalty given shortly afterwards as Bennetts' cross appeared to strike the arm of Manny Adebowale but the appeals were waved away. Brown was the next to try his luck for Blues after once again finding space at the back post but his low shot fell just wide.

Bennetts and Rafiq Khaleel both picked up yellow cards after a coming together late on as Blues were knocked out of the Papa John's Trophy. 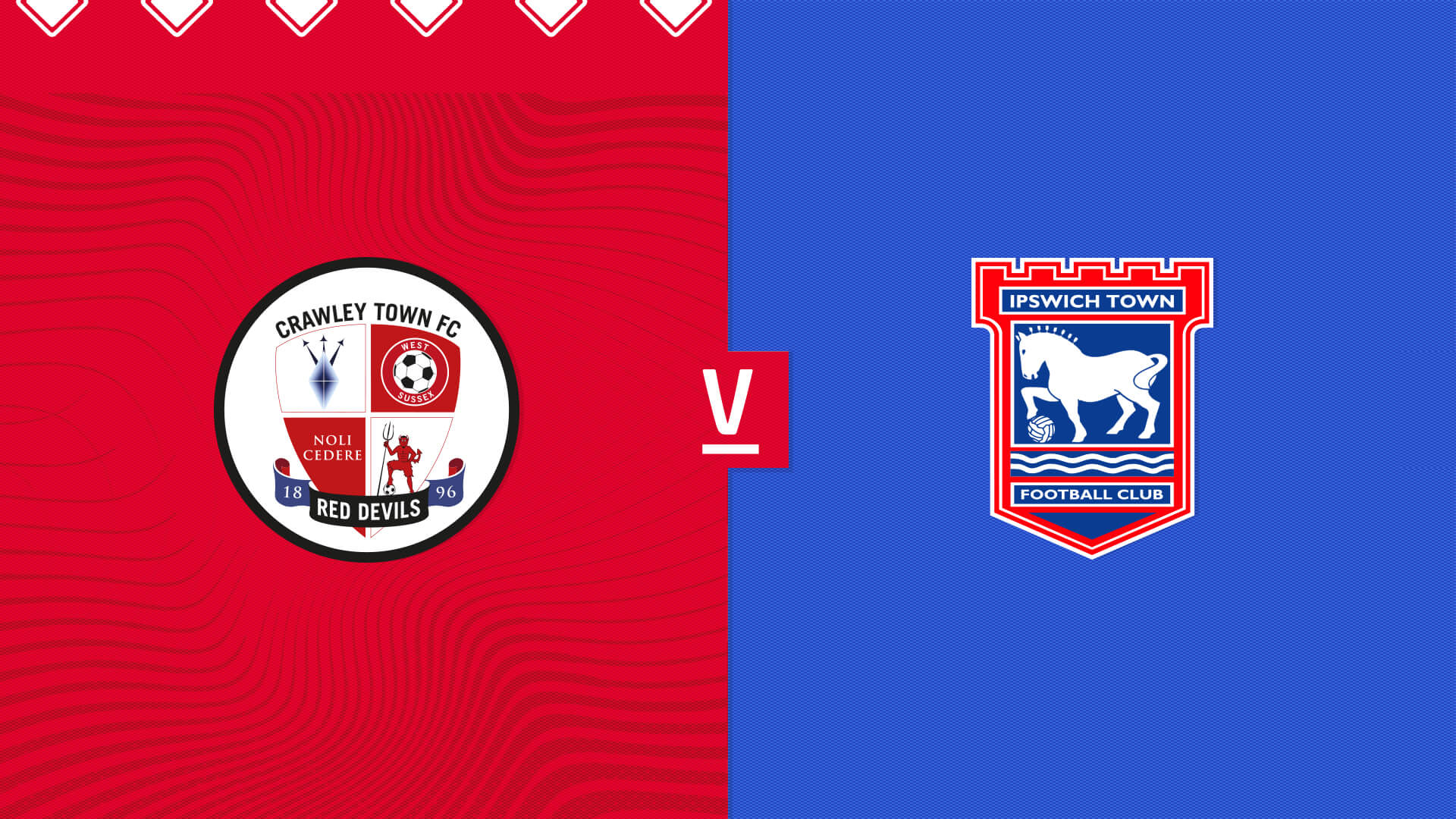 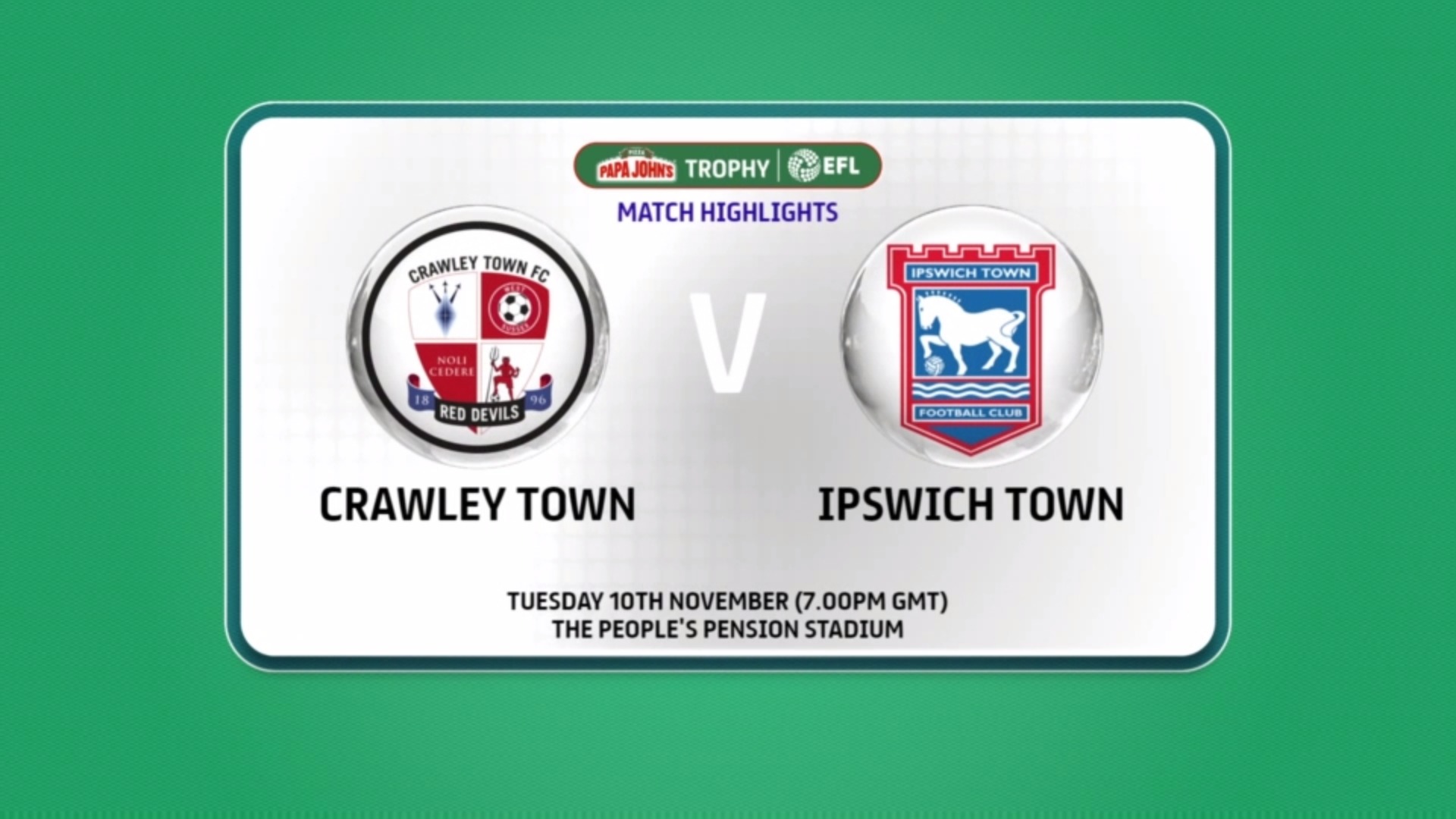 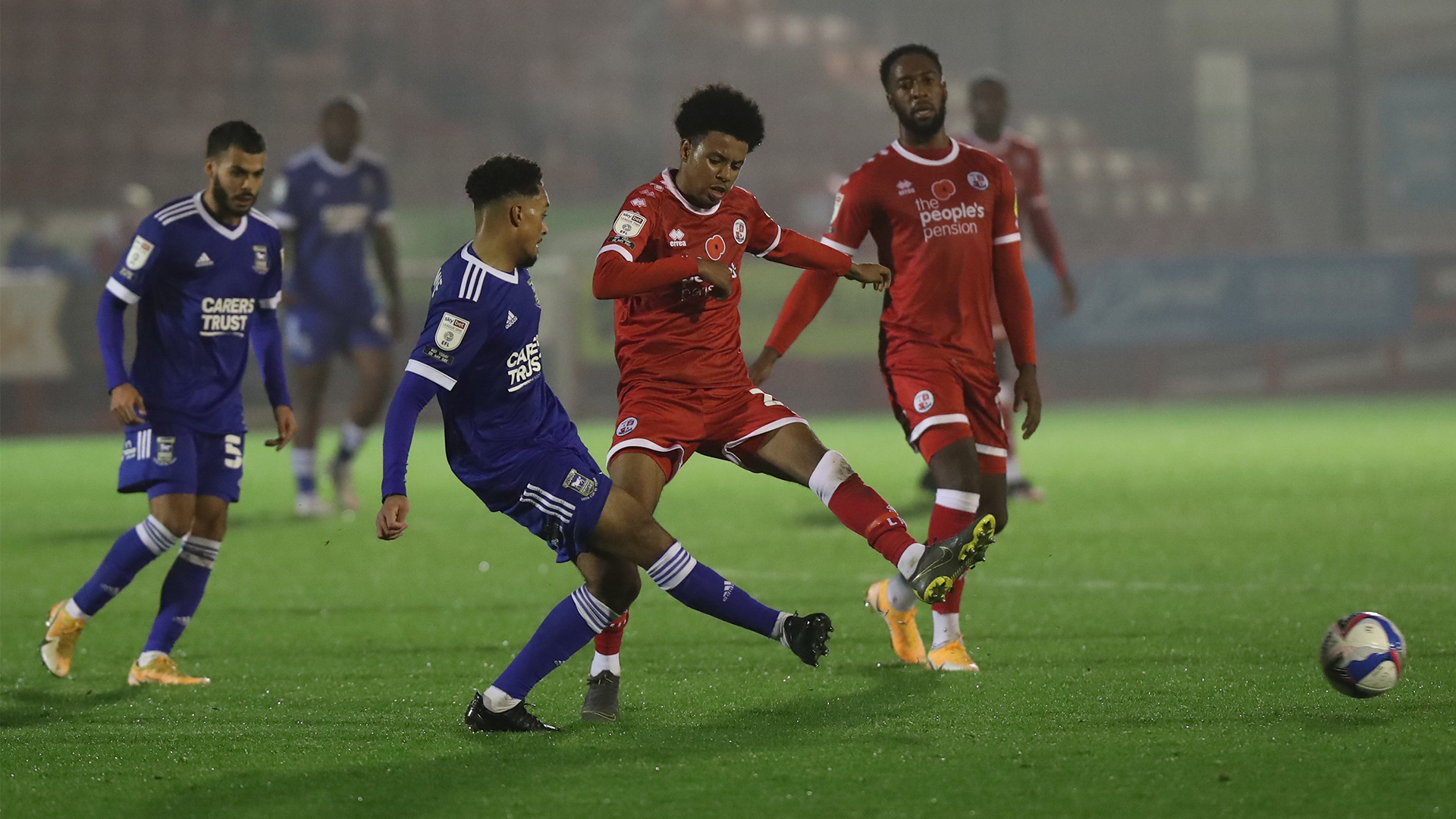