10-men Town fell to defeat at the Stadium of Light as Grant Leadbitter's late penalty snatched the point for Sunderland.

Charlie Wyke netted an early opener for Sunderland before Jack Lankester's fierce strike saw the sides go in level at the end of a first half that Blues finished the stronger.

Town looked the better side for much of the second half before Andre Dozzell was contentiously sent off before Leadbitter's spotkick, awarded after an alleged handball from Mark McGuinness, decided the game.

Paul Lambert made three changes to the side who beat Crewe on Saturday as Toto Nsiala, Lankester and Kayden Jackson returned to the starting XI.

Sunderland started strongly as, with just over seven minutes played, Wyke slotted into the bottom corner after being played in behind the defence by Lynden Gooch to open the scoring.

The hosts could've doubled their lead just over 10 minutes later but Josh Scowen headed over the top of the bar after a cross from the left wing.

Blues had an opportunity to get a shot off on goal a few moments later after Teddy Bishop was scythed down on the edge of the box.

Andre Dozzell stepped up to take the free-kick but his left-footed shot struck the face of Scowen in the wall as the home side cleared. Scowen was withdrawn at half-time after initially receiving treatment following his block.

Blues began to see more of the ball and got their reward with an equaliser after 38 minutes.

Gwion Edwards played the ball into the feet of Lankester from the left wing before the latter's left-footed strike across goal was too powerful for Lee Burge, who could only palm the ball onto the inside of the post and in. Town looked for a second before the break as Alan Judge worked his way down the left-wing but his low cross was cleared as Jackson looked to shoot towards goal from the middle of the box.

Jackson nearly turned provider in first-half stoppage time after winning back possession deep in Sunderland territory but his pull-back from the by-line was cleared by the defence with Lankester ready to turn home from close range.

Blues started the second period on the front foot with Luke Chambers pinching possession midway inside the home side's half before playing a ball into the middle to Bishop. Bishop touched the ball onto Lankester, who had appeals waved away by the referee after appearing to go down under contact from Bailey Wright.

The Black Cats responded with a chance of their own just before the hour mark, Tom Flannagan heading Chris Maguire's near post corner over the top of Tomas Holy's goal.

Blues' high energy pressing nearly brought around their second goal of the evening a few minutes later. Judge robbed Flannagan of the ball on the halfway line before his cross into the box was cleverly left by Jackson for Lankester. The ball wouldn't drop for the Town midfielder however as he half-volleyed over the bar under pressure from two retreating defenders.

Town continued to look the more dangerous side but found themselves reduced to 10 men with just under half an hour to play in controversial circumstances. Dozzell slid in for a challenge with Leadbitter in the middle of the park with the referee awarding a straight red card, leaving the Town players and bench stunned.

Leadbitter picked up a yellow card shortly afterwards after cynically bringing down Bishop, with Denver Hume following him into the book for bringing down Lankester a couple of minutes later.

Sunderland were awarded a penalty with seven minutes remaining for a handball by McGuinness, with Leadbitter tucking his spotkick into the bottom right corner of Holy's net to snatch the win late on. 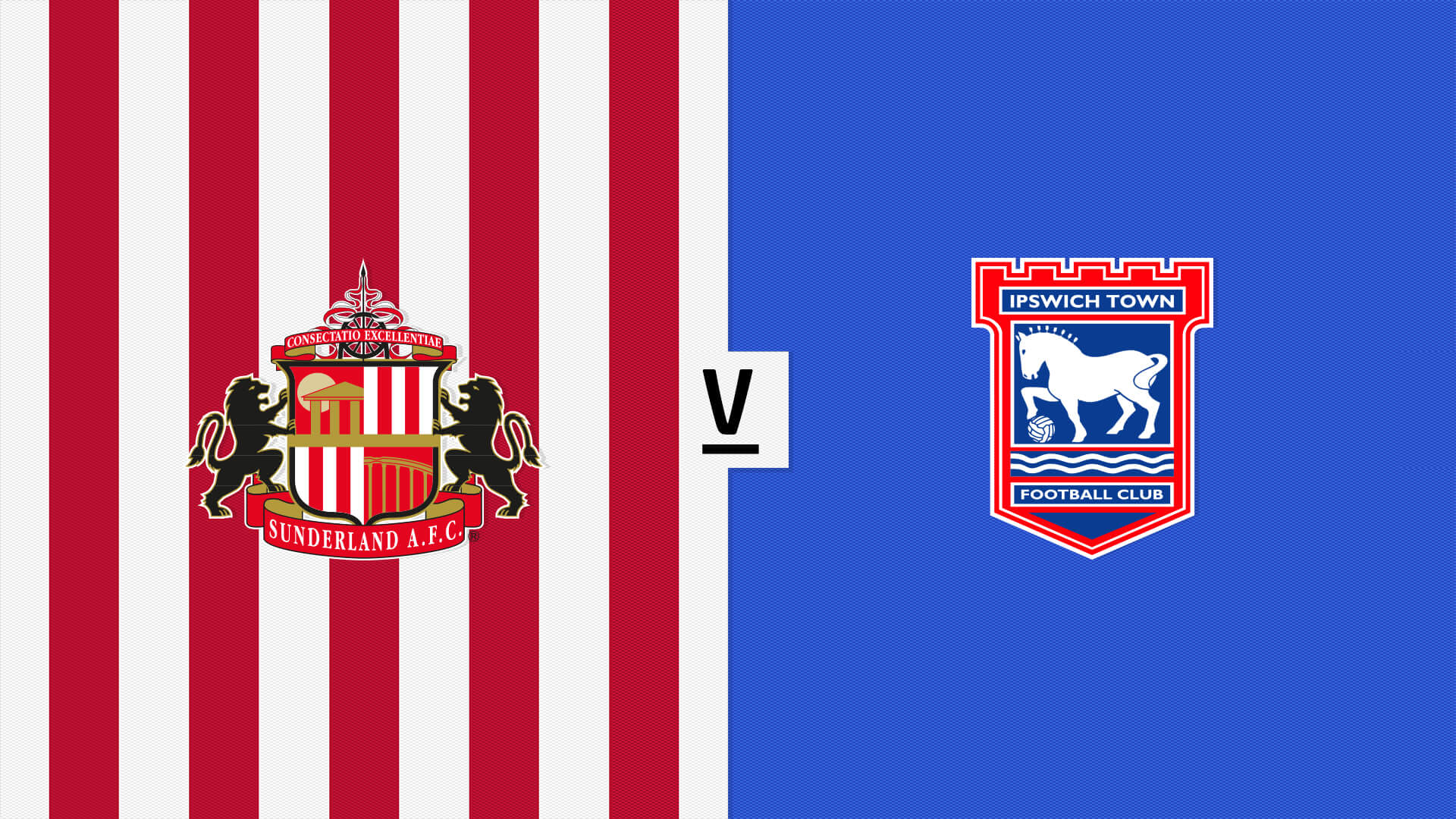 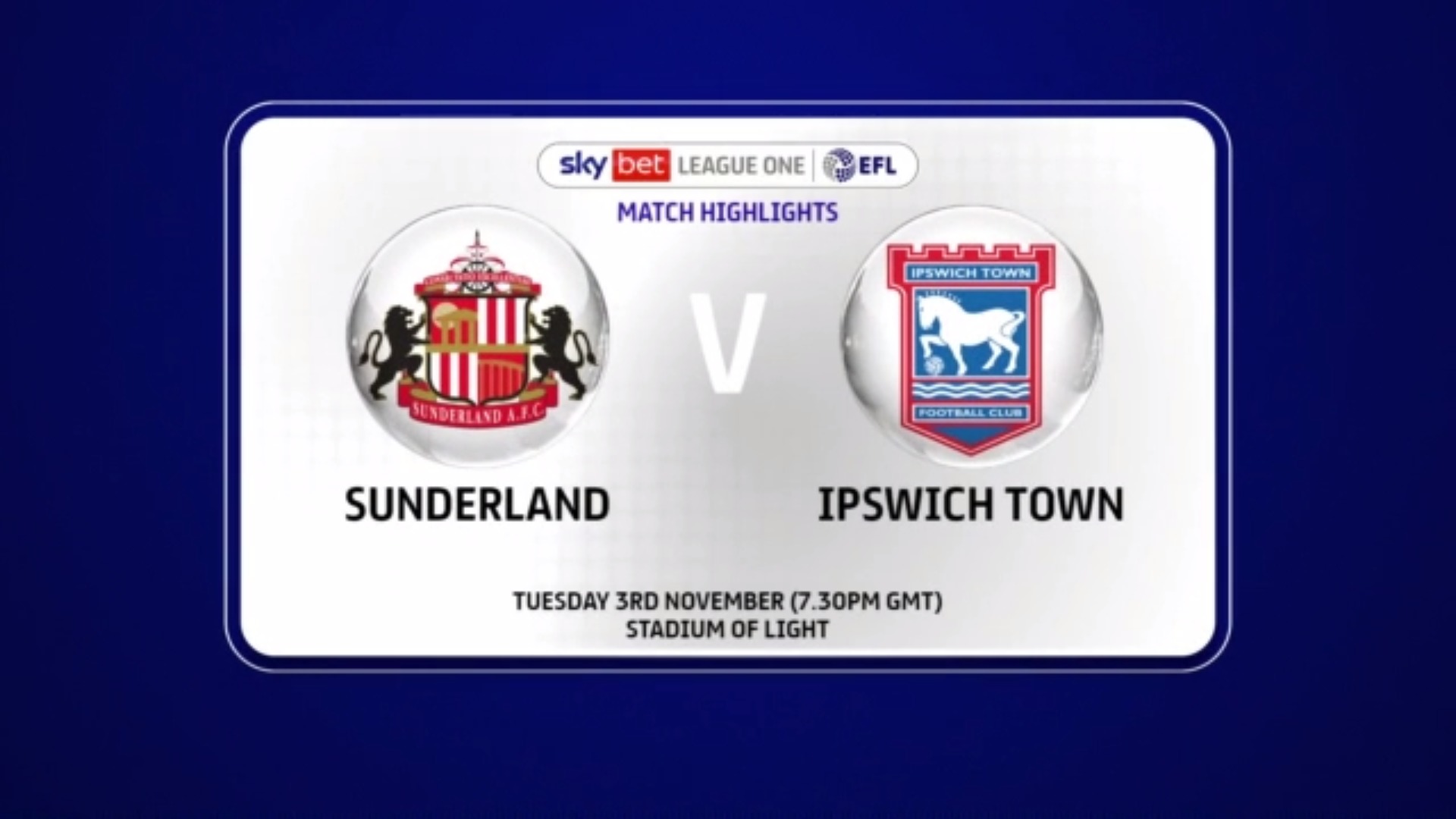 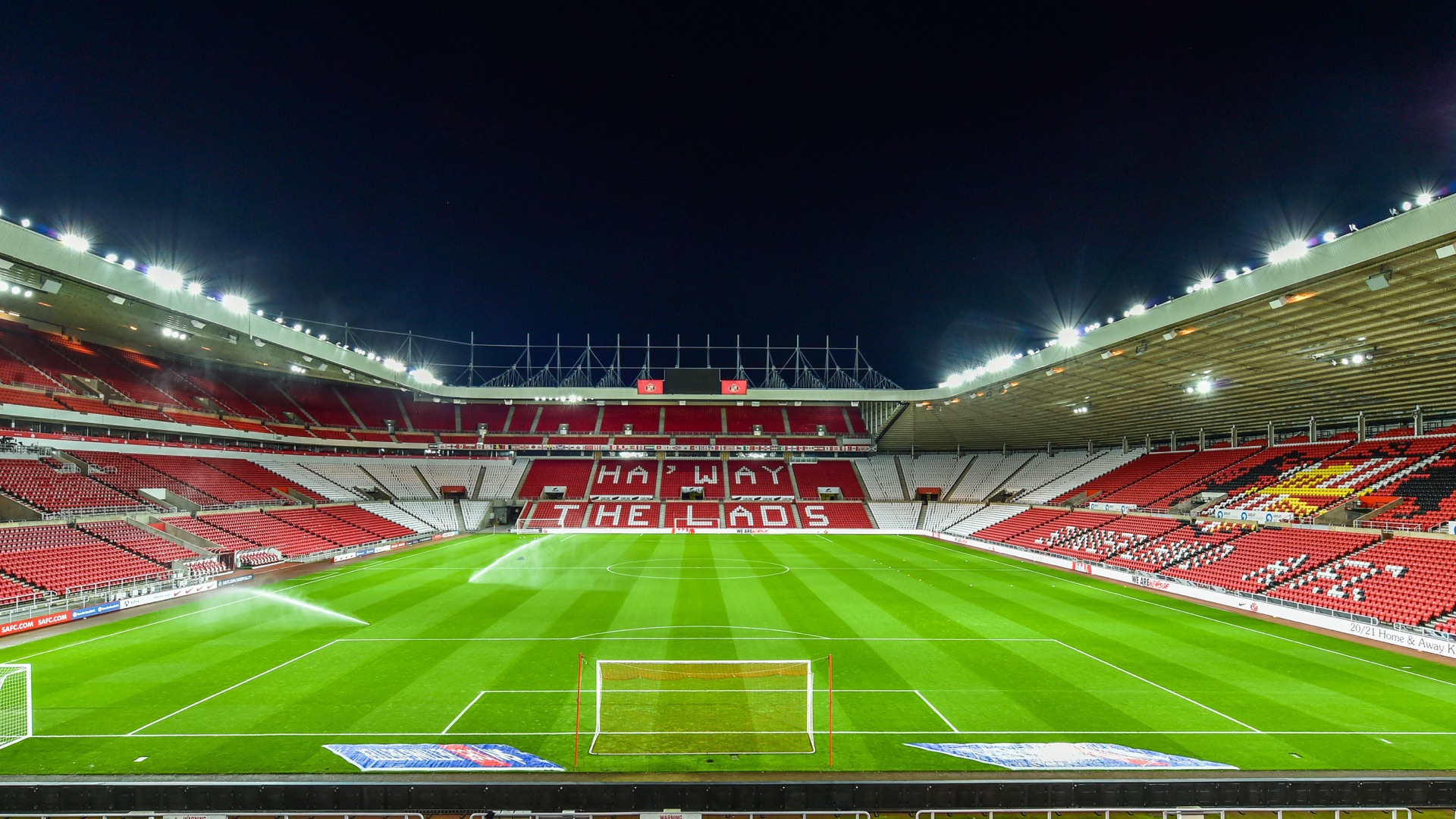