Town returned to winning ways in League One with a clinical away performance at Blackpool.

Gary Madine pulled a goal back 15 minutes after the break but Edwards completed his brace 10 minutes from time to secure the points.

Town made three changes to the side who drew 1-1 at MK Dons a week earlier with Stephen Ward (knee) and Jon Nolan (calf strain) missing out through injury while Freddie Sears dropped to the bench.

Myles Kenlock, Emyr Huws and Alan Judge came into the starting XI in their respective places.

Toto Nsiala was on hand to deny Madine as the hosts looked for an early goal, blocking the striker's low drive from the edge of the box.

Chambers gave Town the lead with their first real attack, half-volleying into the top corner from just inside the box from Edwards' deep cross. Blackpool looked for an instant response , with Jerry Yates' near post header being deflected wide of the mark.

Former Town man Grant Ward then saw a shot blocked by Andre Dozzell with just under half an hour played.

Edwards doubled Blues' lead 20 minutes after Chambers' opener. Oli Hawkins did well to leave Bishop's pass for the Welsh winger, who cut inside before drilling a low shot past Chris Maxwell. Bishop looked like he may grab another assist moments later after playing in Hawkins but the Town striker blazed over under pressure from Marvin Ekpiteta with appeals for a penalty waved away.

Instead, Town's attacking midfielder extended the lead himself as he drove at the Blackpool defence before curling a left-footed shot into the bottom corner from the edge of the box. Jordan Gabriel was booked for a rash challenge just before the break for the frustrated home side.

As expected, the hosts came out for the second half fired up and saw plenty of possession early on, with Kenlock going into the book for dragging down CJ Hamilton.

Blackpool pulled a goal back on the hour mark, Madine firing past Tomas Holy from close range after the ball dropped to him inside the six-yard box.

Edwards nearly grabbed his second and Town's fourth just two minutes later. Bishop, who was scythed down by Keshi Anderson at the cost of a booking after the move, started the counter attack before playing the ball out wide to Kayden Jackson. Jackson's cross found it's way to Huws who saw his shot blocked before Edwards' deflected shot fell just wide of the bottom corner.

Madine continued to be the Seasiders' biggest threat, glancing a front post header across the six-yard box with 15 minutes remaining of a half where Blues' defence was tested.

Lambert's side still looked dangerous on the counter and could have put the game well and truly to bed a few minutes later but Keanan Bennetts - making his Blues debut from the bench, curled just wide with a sweetly struck left-footed strike.

Edwards did just that with 10 minutes to go at Bloomfield Road, expertly beating Gabriel with his first touch from Chambers' cross-field pass before racing into the box and smashing a low shot past Maxwell. 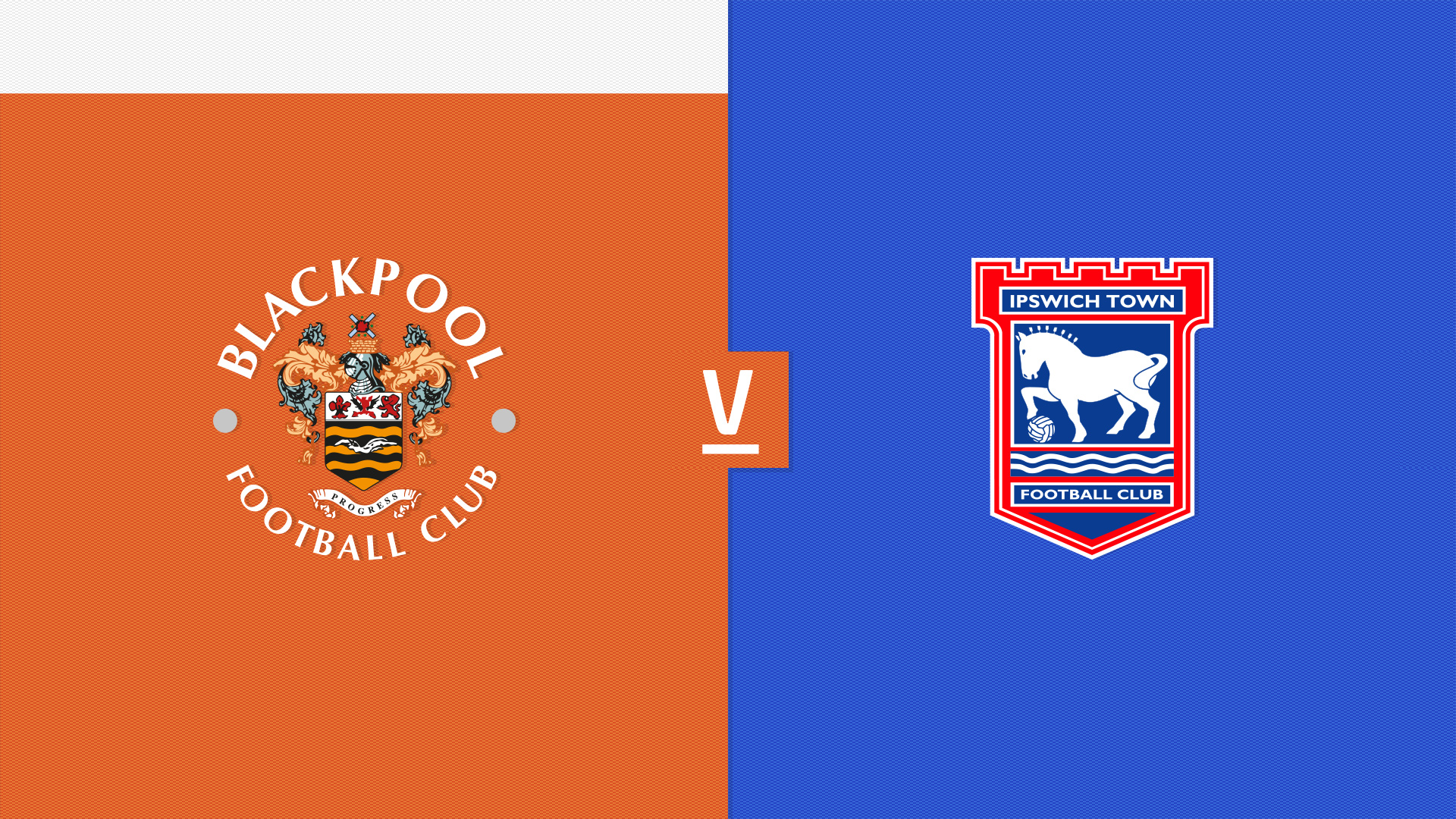 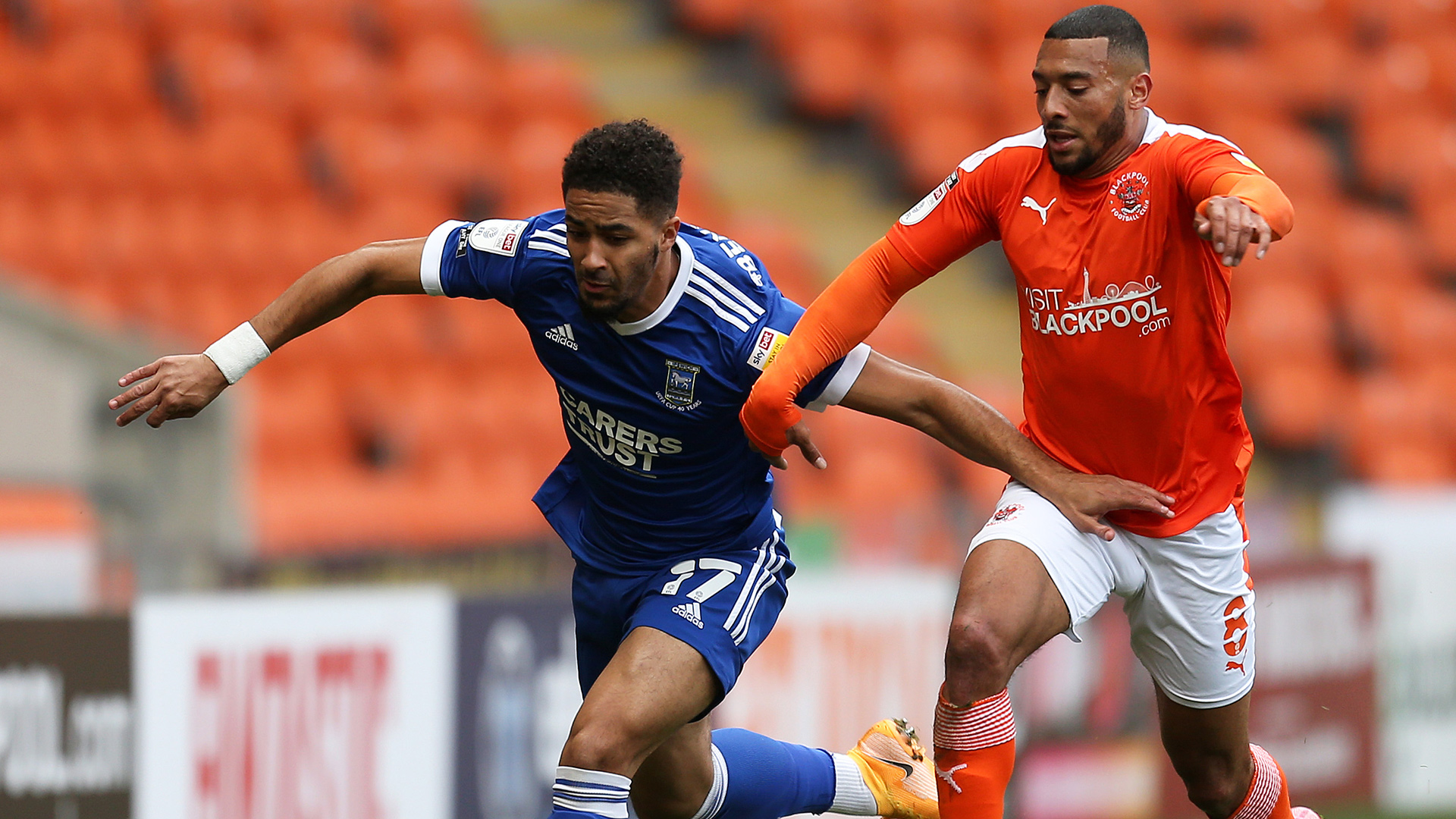 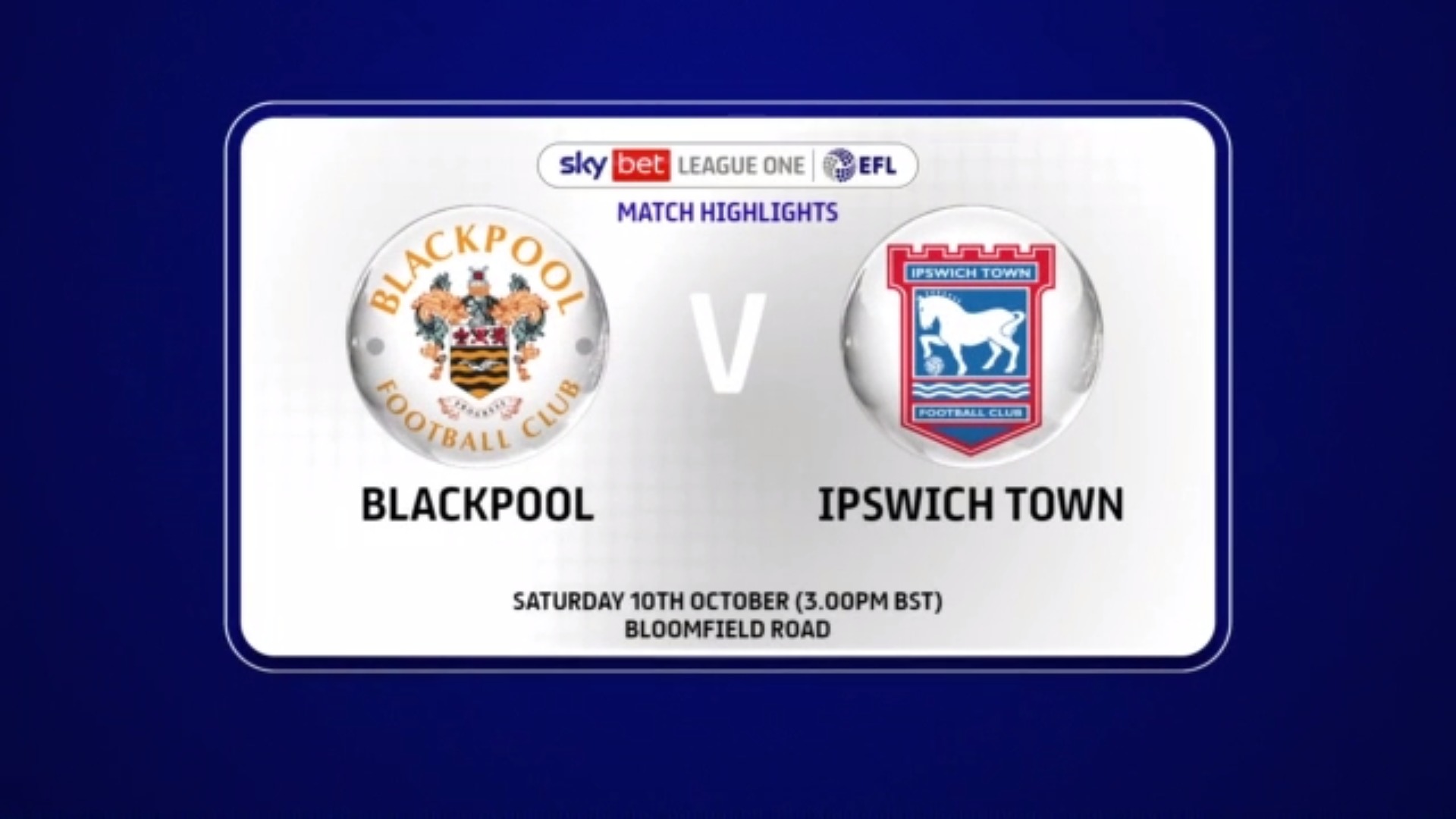