Oli Hawkins' first goal for the Club in the second half was enough to ensure Town claimed the three points against Crewe Alexandra at Portman Road.

After a cagey first half, Hawkins leaped highest in the penalty area to head home an Alan Judge cross just after the hour mark.

It was an even opening to the game in wet and windy conditions and the visitors had the first chance through Owen Dale, whose right-footed drive from just inside the area was beaten away by Tomas Holy.

Blues’ first sight at goal came at the midway point in the first half. Teddy Bishop picked up the ball and beat two Crewe players, before offloading to Stephen Ward who delivered to Hawkins, but Luke Offord got a crucial toe in to turn the ball behind.

The Railwaymen should’ve been ahead just before the half hour, Dale headed Harry Pickering’s deep cross back across the face of goal to Tom Lowery who looked destined to find the back of the net, but his effort was superbly saved by Holy from point-blank range.

The visitors created the first chance after the break, Ryan Wintle's free-kick was headed across the face of goal by Mikael Mandron, but the ball just evaded Dale who was challenging Ward at the far post.

Hawkins then did well to beat Omar Beckles in the air, but his header from eight yards out was well saved by Will Jaaskelainen in the Crewe net.

Hawkins wasn't to be denied a second time. A short corner worked between Judge and Ward, saw the former whip in an enticing ball into the six yard box and Hawkins rose highest to nod home for his first goal in Town colours. Lowery then skipped past two Blues defenders in the penalty area before getting a fierce strike off which Holy parried behind. From the resulting corner, Dale saw his header well saved by Holy at his near post.

The Alex continued to search for a leveller, this time Wintle tested Holy from distance, but the Blues shot-stopper was equal to it.

Blues held on for all three points, despite a flurry of attacks from the visitors in the closing stages. Town are still yet to concede a goal at home in the League this season. 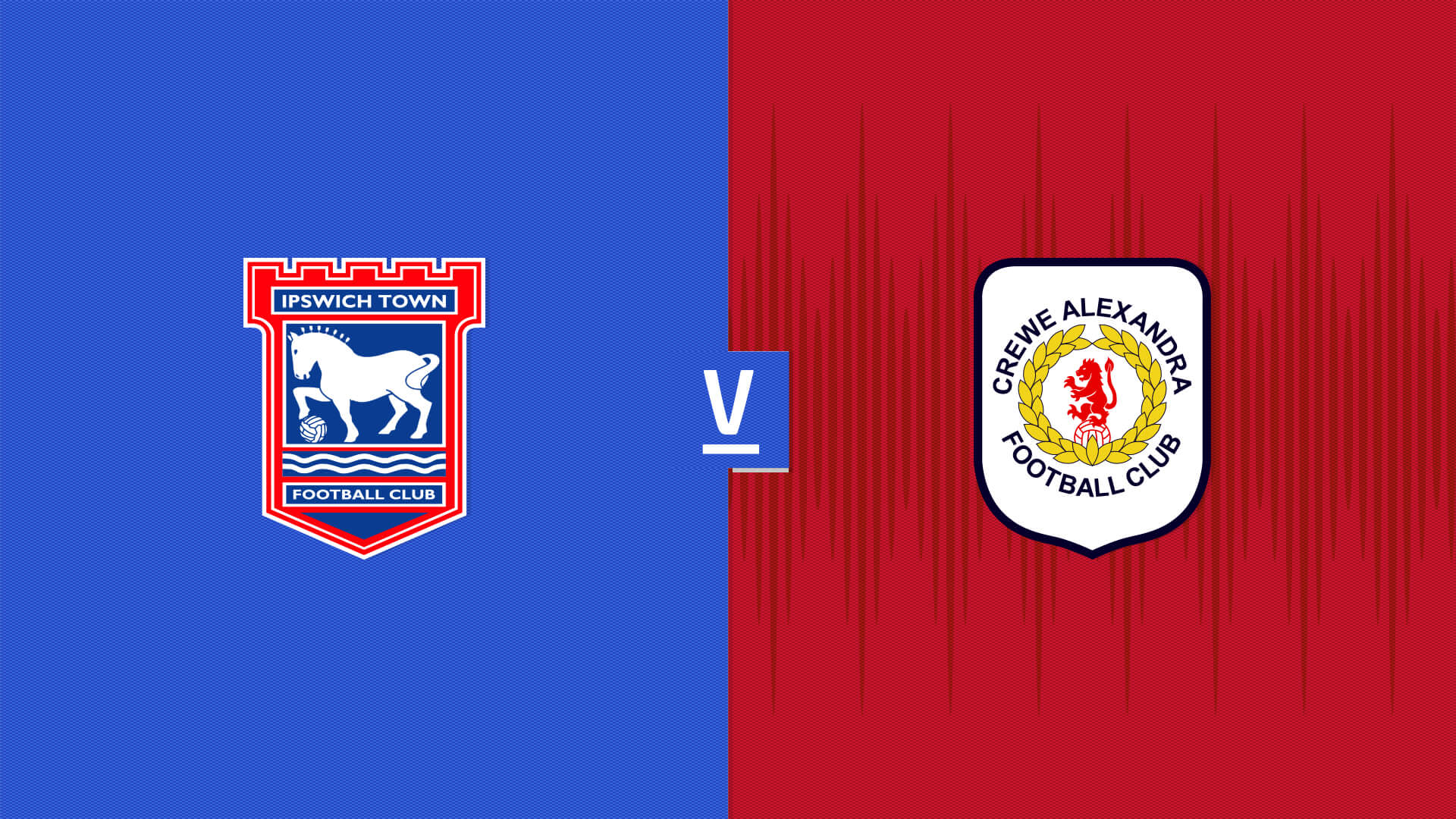 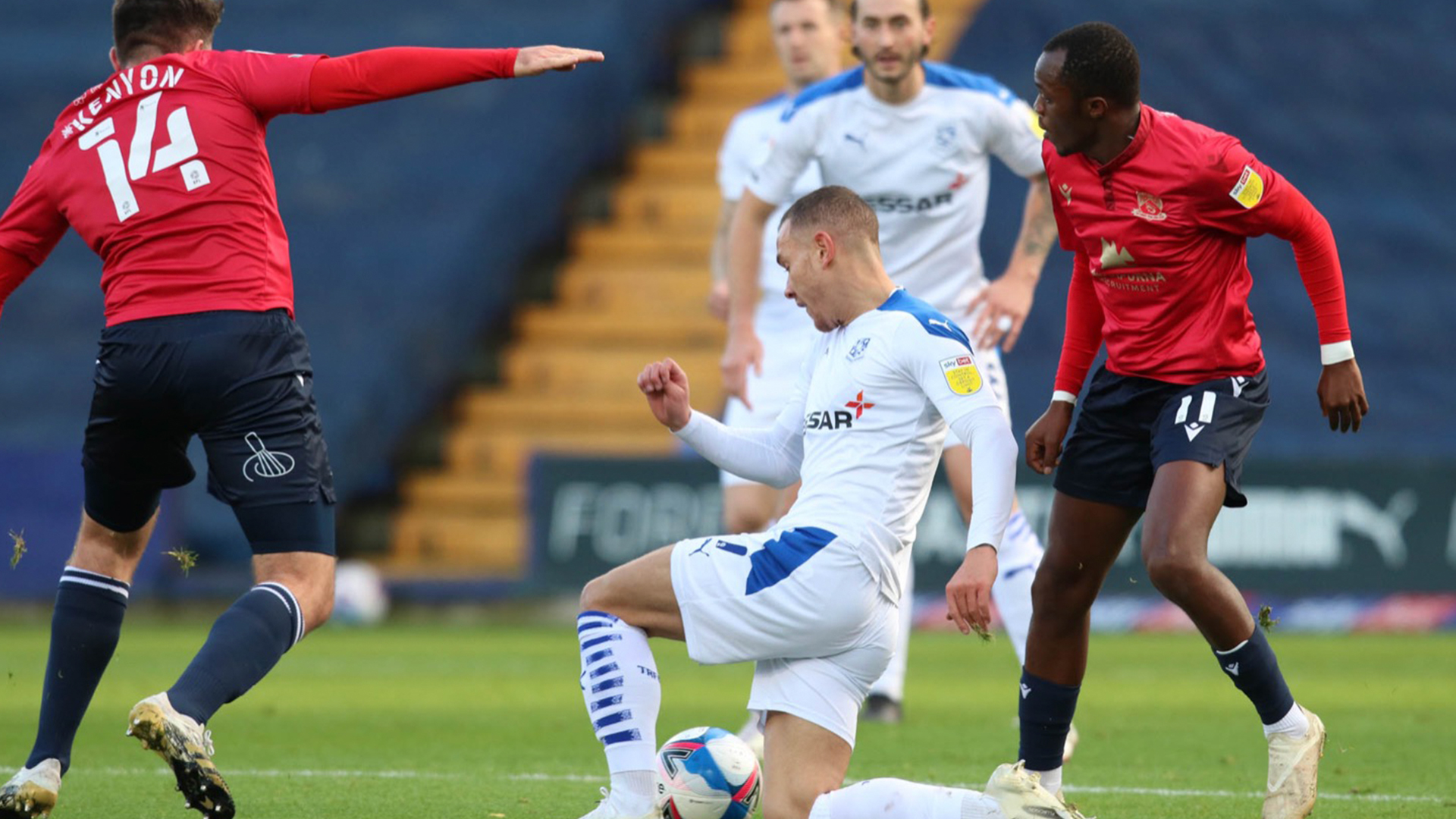 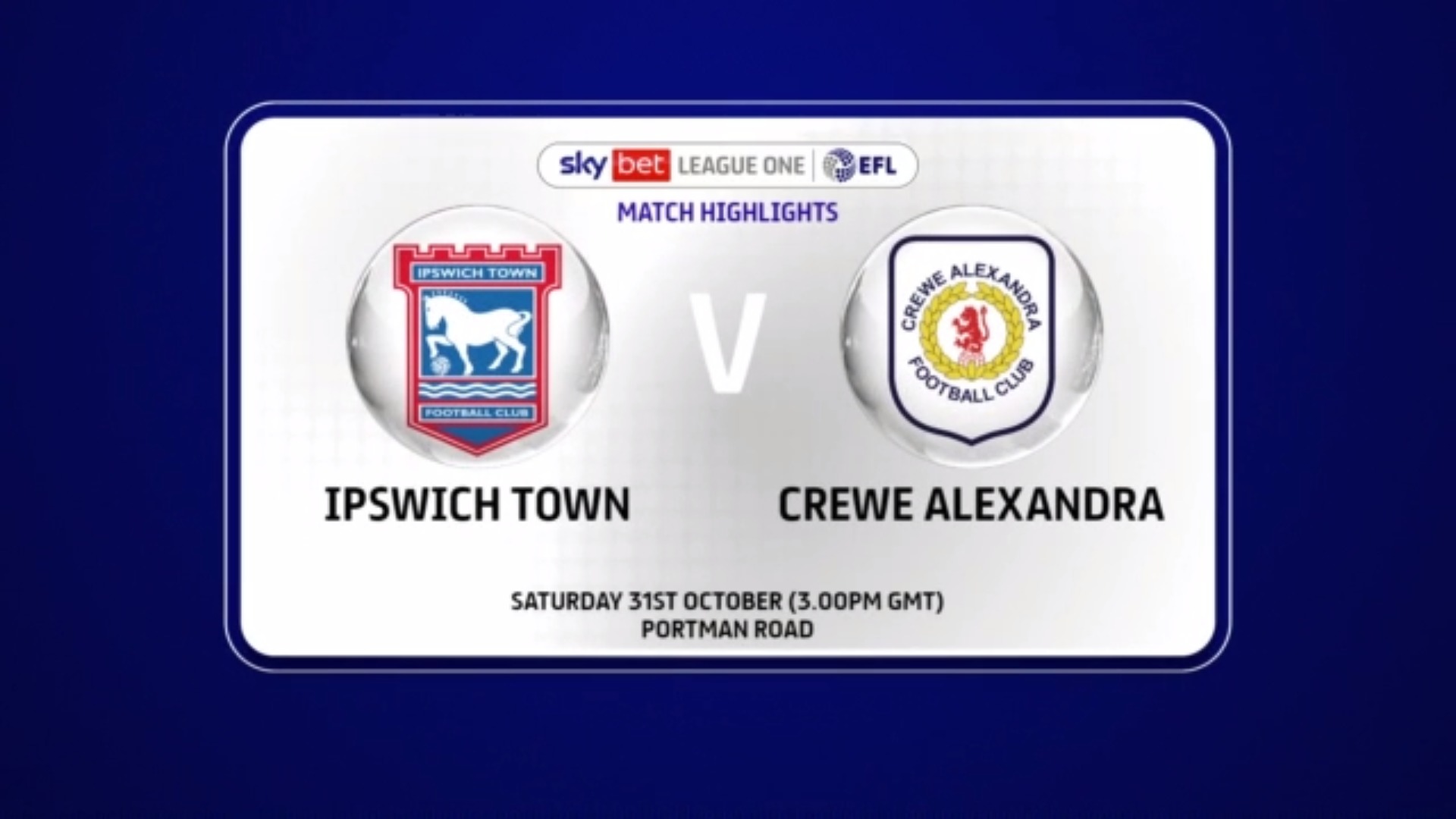