Blues have moved joint top of Group B in the EFL Trophy after victory over Gillingham at Portman Road.

Armando Dobra gave Town the lead in the second half with a terrific finish from 20 yards out. Ben Folami then made sure of the win by turning home a Liam Gibbs cross from close range.

Paul Lambert named a youthful side in Town’s second EFL Trophy group match, with nine out of the starting eleven products of Blues’ Academy.

Luke Woolfenden was back in the starting XI following his injury and he partnered Elkan Baggott in defence, the latter being handed his professional debut. Ross Crane, Zanda Siziba and Allan Viral were also given their Town debuts late on in the game.

Folami had the game’s first chance after six minutes but his effort was a tame one that didn’t trouble Joe Walsh in the Gillingham goal. The visitors came close on 11 minutes, Alex MacDonald testing David Cornell with a curling strike from 25 yards out but the Welshman saved well.

After an even opening to the game, Blues almost took the lead in bizarre fashion halfway through the first half as Brett McGavin and Matt Willock’s 50:50 challenge had Walsh scrambling to his left to keep the score level. On the stroke of half-time, Town had arguably the best chance of the half. Janoi Donacien crossed the ball in from the right, which Jack Lankester neatly moved on to Folami, but the Australian dragged his left-footed effort wide of the mark from eight yards out.

The game was brought into life on 57 minutes, when Armando Dobra drove at the Gills defence and unleashed a fabulous strike that found its way into the top corner via the underside of the crossbar, leaving Walsh rooted to the spot.

The young Blues continued to search for another goal and their hard work was rewarded as Gibbs burst into the box and squared the ball to Folami who poked home to double Town’s lead 15 minutes from time.

Gills pressed for a way back into the game with a series of flurries but the Town defence stood strong. Cornell was called into action late on from a Trae Coyle free-kick, but the Blues stopper saved smartly.

After tonight's win, Town have moved joint top of Group B in the EFL Trophy along with Gillingham and Arsenal U21s. Blues travel to Crawley on November 10 for the final group fixture. 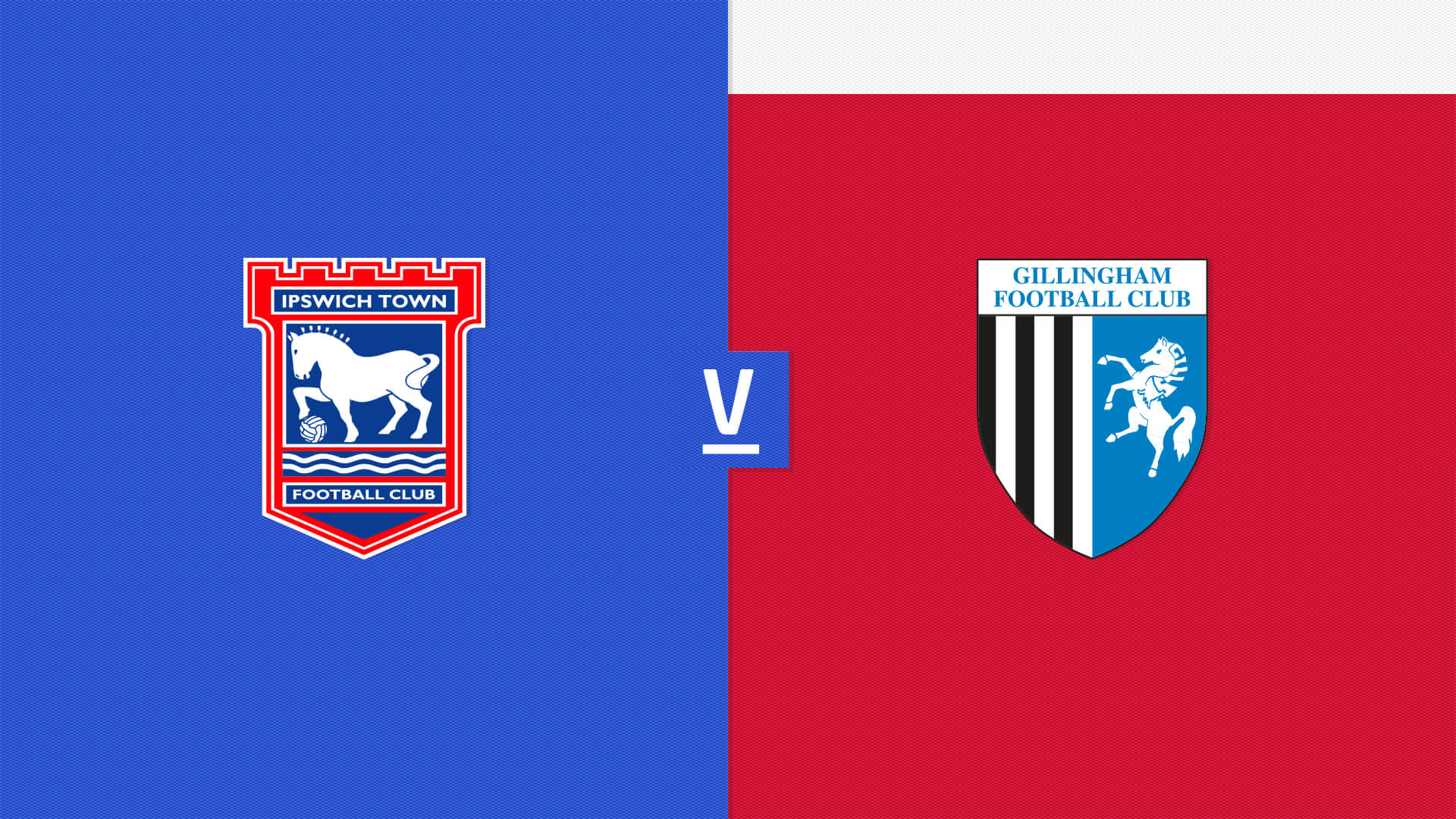 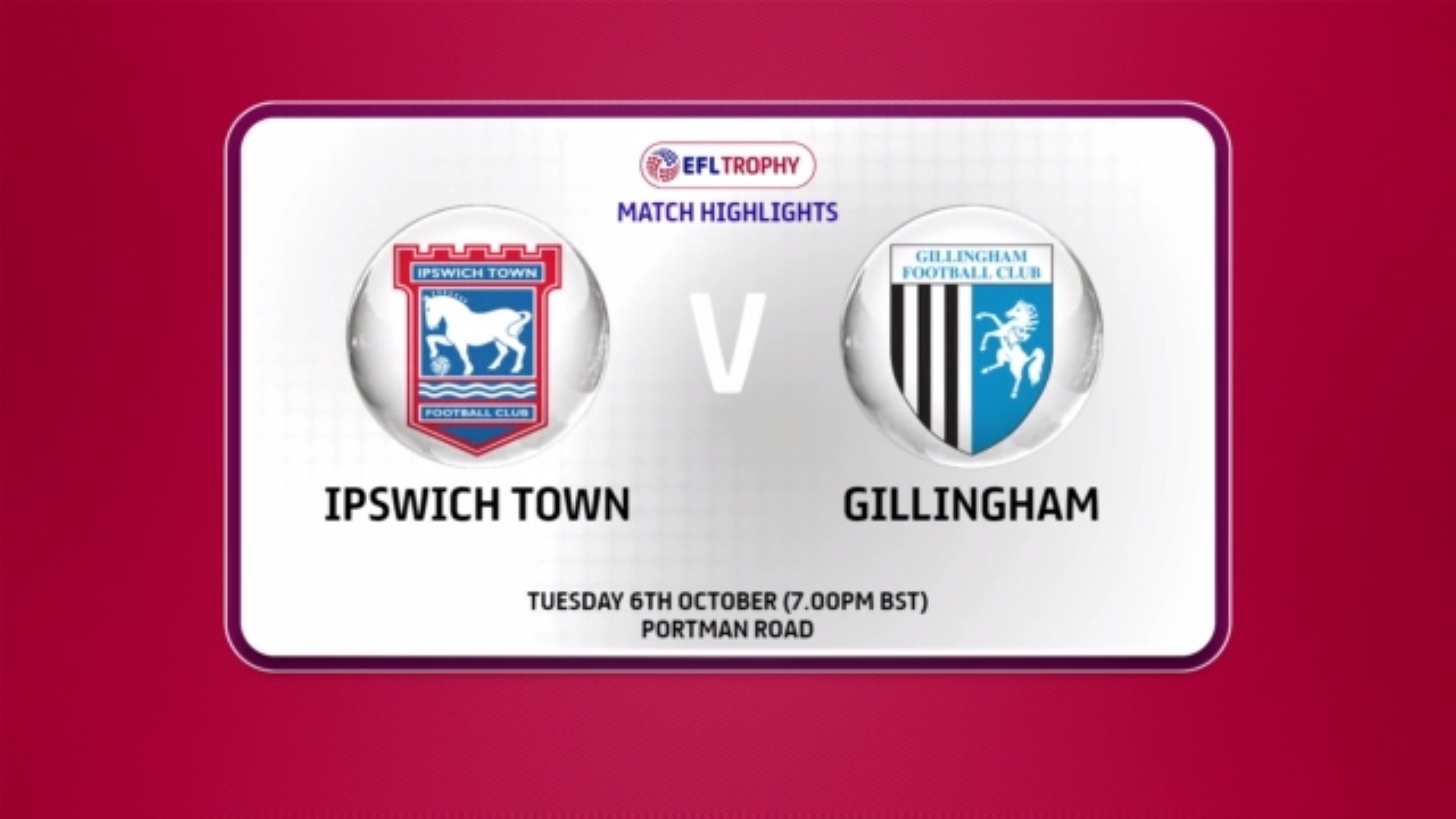 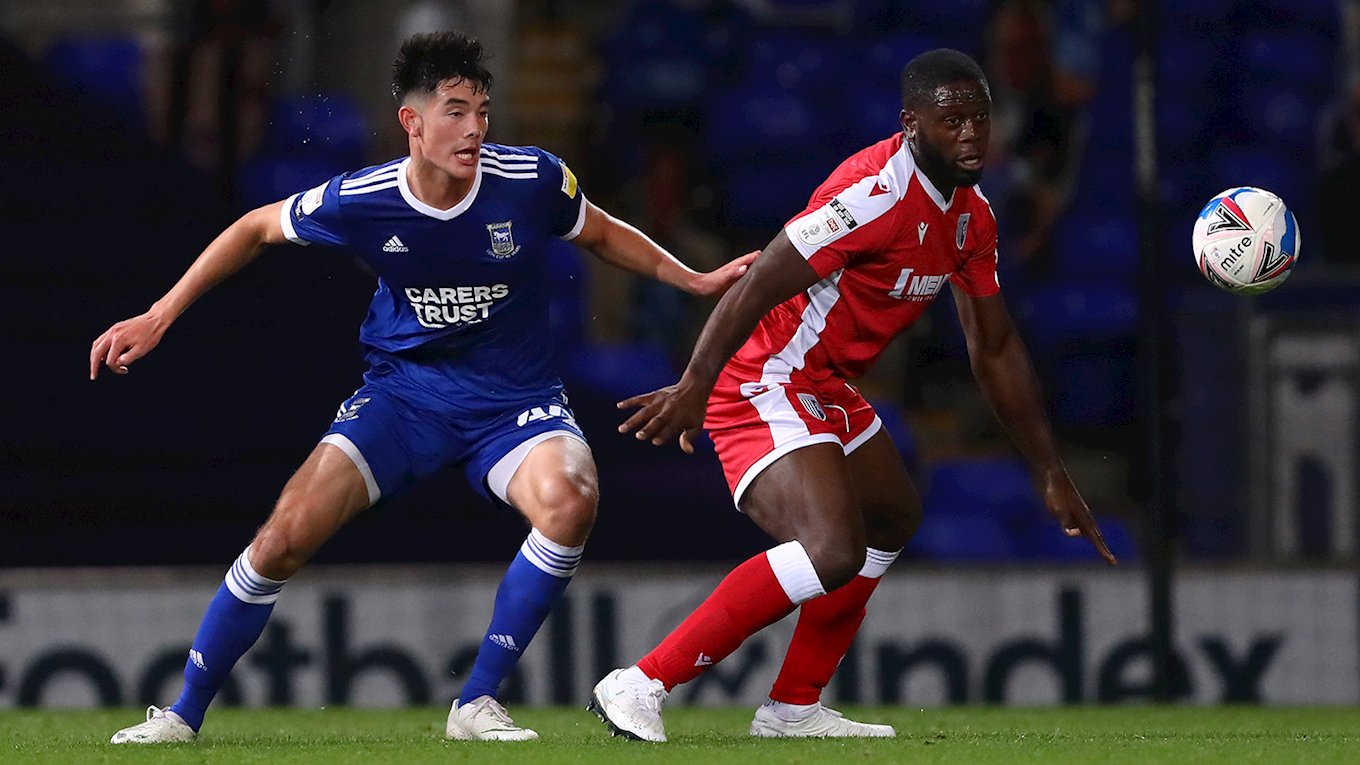