Town get back to winning ways

Blues left it late to claim a 1-0 victory over Gillingham at Portman Road this evening.

Teddy Bishop scored his fourth goal of the season four minutes from time to ensure Town got back to winning ways following successive defeats.

On the day that marked two years since Paul Lambert took charge at Town, the Blues boss was not in attendance at tonight’s game as he awaits the result of a Covid-19 test after showing symptoms this morning.

Blues made three changes to the defeat at Lincoln. Mark McGuinness was handed his Town debut, meanwhile Luke Woolfenden and Freddie Sears were both back in the starting XI.

Sears had the first real chance of the game, after picking up the ball in the visitors' half and driving at the Gills back four, but his strike from the edge of the D took a deflection and narrowly missed the target.

Sears then won a free-kick 25 yards out from goal, which Andre Dozzell took and almost gave Town the lead after his curling effort had Jack Bonham scrambling to his right.

With 20 minutes played, Town had the ball in the back of the net through Sears, but it was chalked off after Sears was deemed to have shoved Bonham who collided with Zech Medley and fell awkwardly.

Town continued to create chances and four minutes later, Jack Lankester saw his right-footed strike from six yards out crash off the crossbar after Luke Chambers had nodded the ball down to him from a Stephen Ward cross.

Bonham was replaced by Joe Walsh in the Gills net and the 'keeper's first touch was to pick up a back pass which led to an indirect free-kick just inside the penalty area, which Sears dragged wide of the mark.

Five minutes before the break, Sears almost broke the deadlock. The ball fell kindly to him in the middle of the box and his snapshot took a double deflection off two Gillingham defenders and somehow missed the target, going behind for a corner.

The visitors had the first opening of the second half, as John Akinde skipped past challenges from McGuinness and Ward, before squaring to former Town loanee Dominic Samuel, whose effort from inside the six-yard box was blocked by Tomas Holy.

Three minutes later, Gills should've been ahead through Alex Macdonald. Samuel's low cross from the right-hand side found Macdonald unmarked at the far post, but his effort was well blocked by Chambers who was sliding in.

Gillingham were beginning to get a foothold in the game, this time Jordan Graham's deep cross was met at the far post by Jack Tucker whose thumping header was well held by Holy.

It was Town's turn to try and break the deadlock, Dozzell's quick thinking from a free-kick found Bishop, who tried his luck from distance, but Walsh tipped over the crossbar. Blues continued to press with Woolfenden coming close a minute later, firing his shot from the middle of the box just inches wide of the mark.

Somehow the deadlock was yet to be broken and Gillingham had Ryan Jackson to thank on 68 minutes. Oli Hawkins' purposeful run led to a low cross, which Gwion Edwards looked destined to tap into the back of the net, but Jackson's recovery challenge was timed to perfection.

Town were beginning to think it wasn't going to be their night, but with four minutes of the 90 left, Ward cut the ball back to Bishop who curled home a delightful left-footed effort from 20 yards out leaving Walsh with no chance.

Gillingham almost equalised in injury time, Vadaine Oliver's back-post header crashed against the foot of the post and eventually Holy gathered the ball.

Blues held on for all three points and are still yet to concede a goal at home in the League this season. 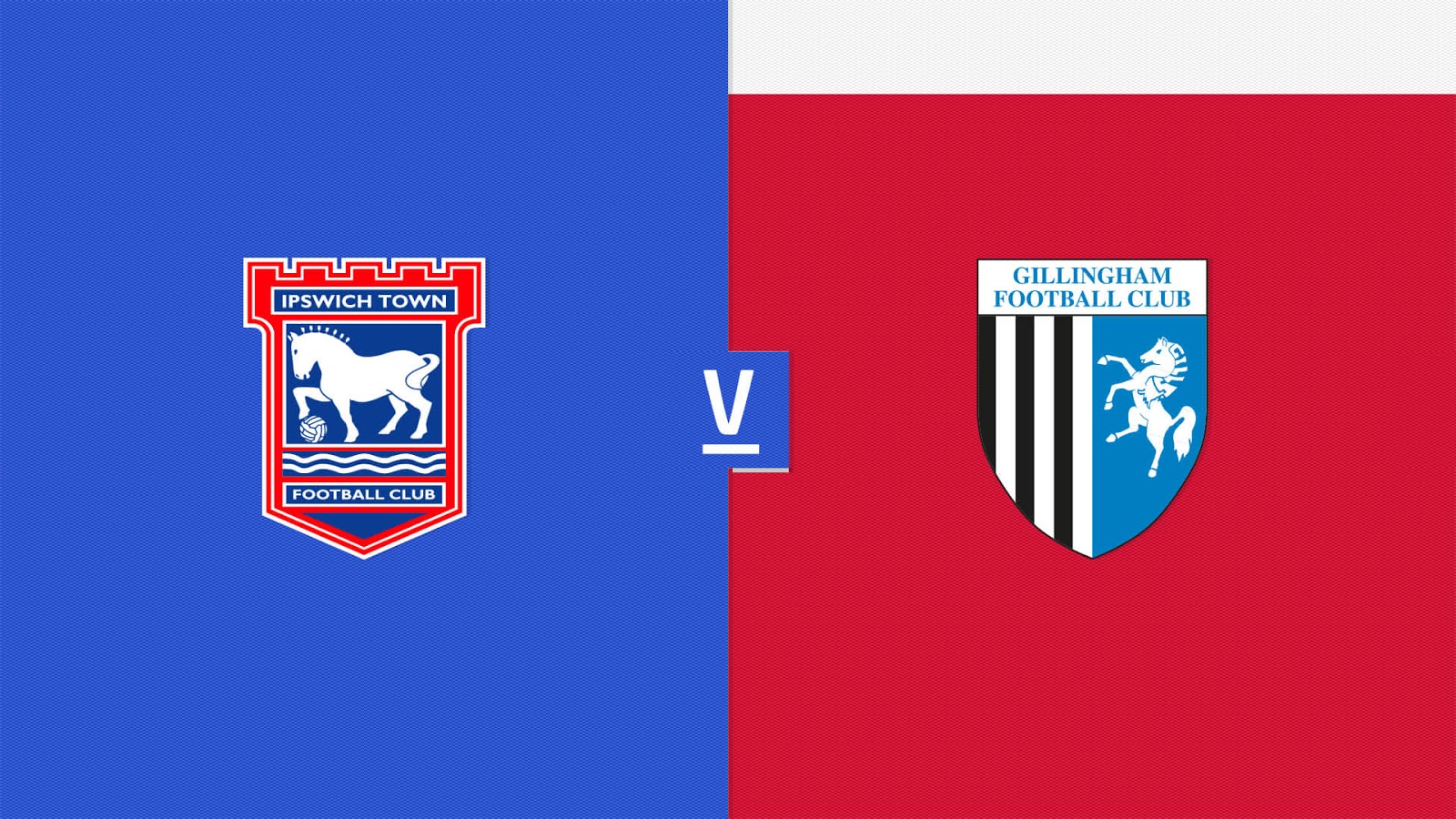 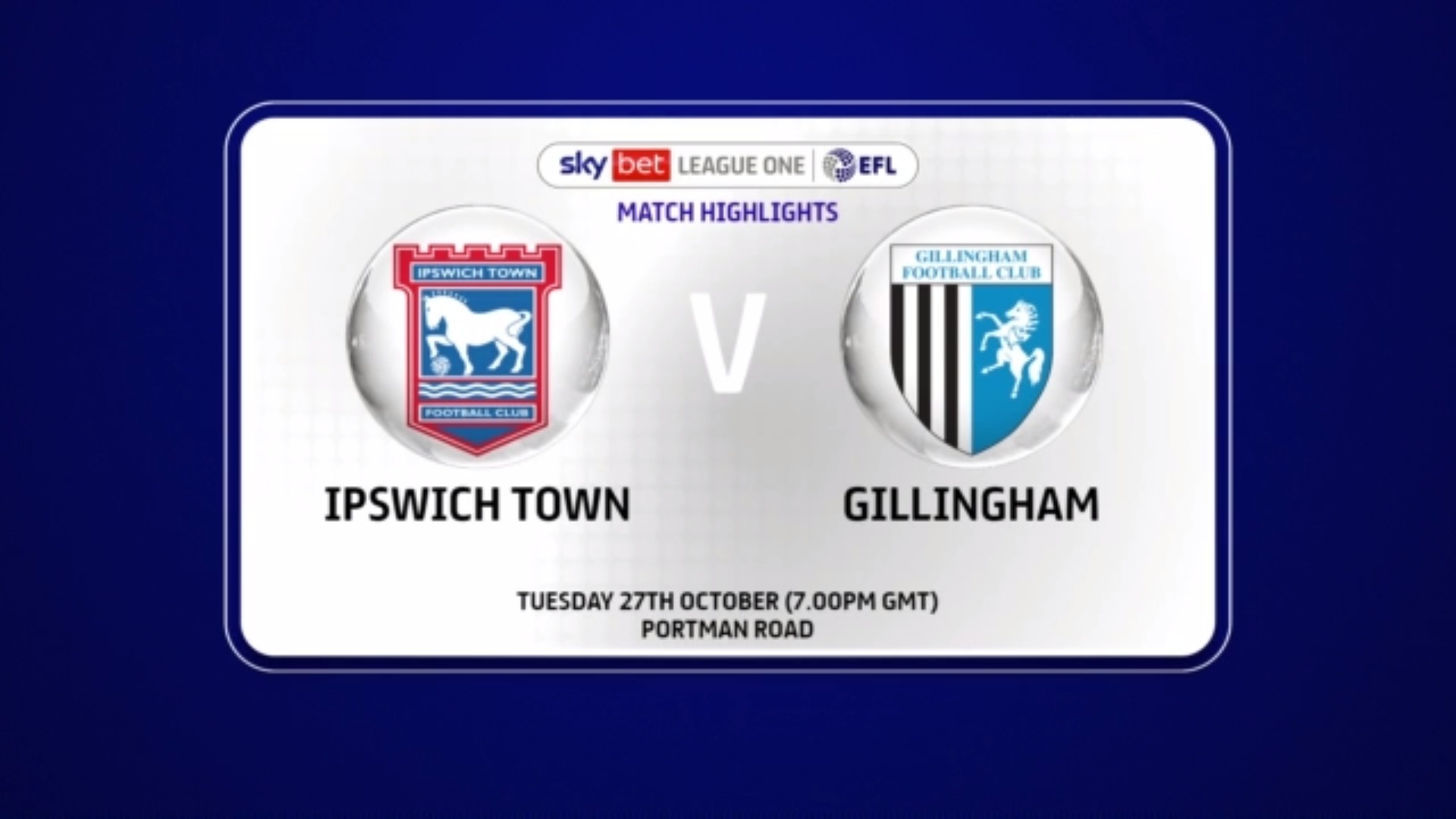 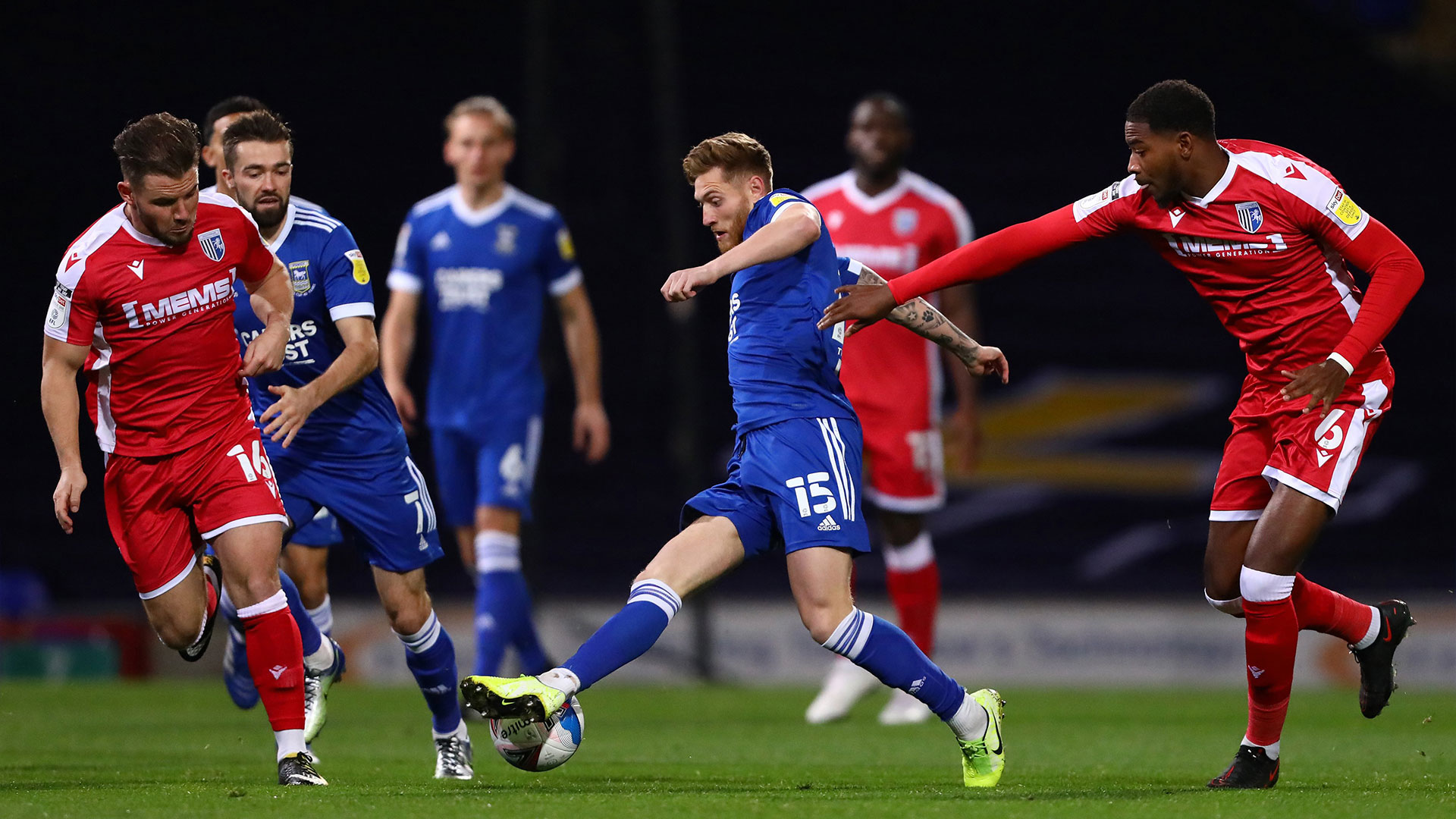