Jorge Grant's second-half penalty was the difference as Town fell to defeat at Lincoln.

Lincoln hit the woodwork while Oli Hawkins saw a header cleared off the line for Town in a goalless first period but Grant's 77th minute clinched the three points for the hosts.

Jon Nolan was given a straight red card in the closing stages to add to Blues' woes at the LNER Stadium, while Paul Lambert was also sent off following the final whistle.

Town made four changes to the side that lost at Doncaster in midweek with Stephen Ward, Teddy Bishop, Jack Lankester and Hawkins all returning to the starting XI.

Lincoln could've opened the scoring within the first four minutes after Jamie Jones drilled a dangerous ball across the face of the goal but Grant blasted over at the back post.

Grant went even closer a few minutes later, winning possession deep in Town territory before his deflected shot from the edge of the D cannoned off the post.

Ward saw his powerful drive blocked behind from just outside the box as Blues ventured forwards for the first time, Lincoln clearing the resulting corner.

The combination of Jones and Grant once again came close to breaking the deadlock inside a lively opening 20 minutes from The Imps as the latter headed wide from a cross that had been hung up to the back post.

Lincoln continued to dominate as Harry Anderson was played in behind the defence before dragging his effort wide from a tight angle.

Hawkins was denied his first goal in Town colours a minute later, his towering back post header from Andre Dozzell's corner being cleared off the line by Connor McGrandles. Blues had Tomas Holy and James Wilson to thank for keeping the scores level at the break as The Imps went close twice in the closing stages.

First, Holy's outstretched leg turned behind Brennan Johnson's shot around the post when he looked set to score before centre-back Wilson headed the resulting corner clear from underneath the frame of the goal.

Grant drilled a low shot straight at Holy from 25 yards at the start of the second half before Blues had their best chance of the game at the other end.

Ward was brought down on the left-hand side of the box with Lankester's out-swinging free-kick being headed over the bar by Gwion Edwards from close range.

The game changed in one second half minute as Bishop thought he had been fouled midway inside the Lincoln half before the hosts countered and Nsiala was adjudged to have brought down Johnson in the box.

Grant gave Holy no chance from the resulting spotkick, firing his penalty into the bottom corner.

Jones could've put the game to bed a few moments later after winning possession 25 yards out from goal but Town's keeper raced across his goal and got a toe to his goalbound effort.

Jon Nolan was sent off for a lunge on Anderson in the closing stages as the hosts held on for the win. 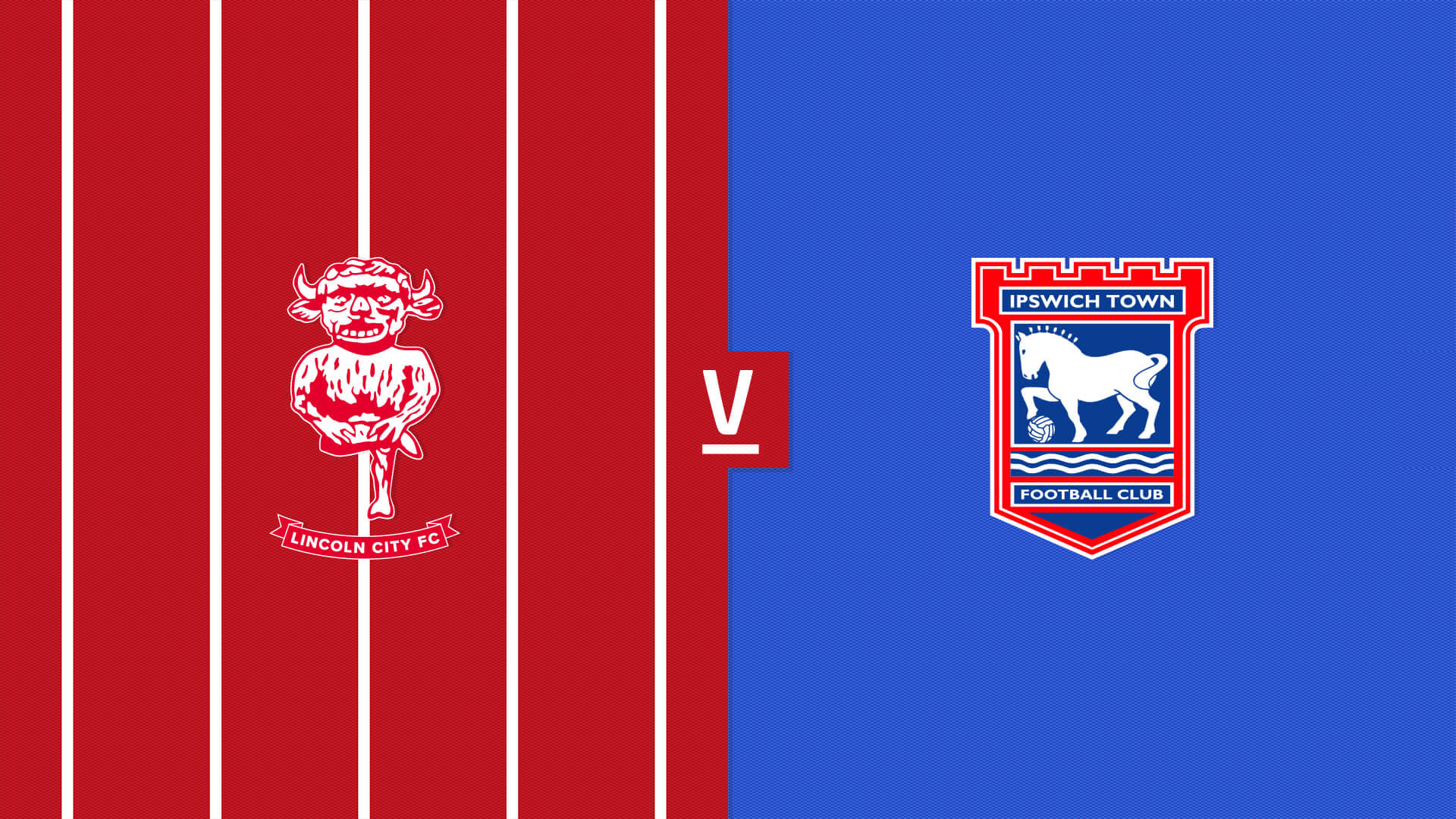 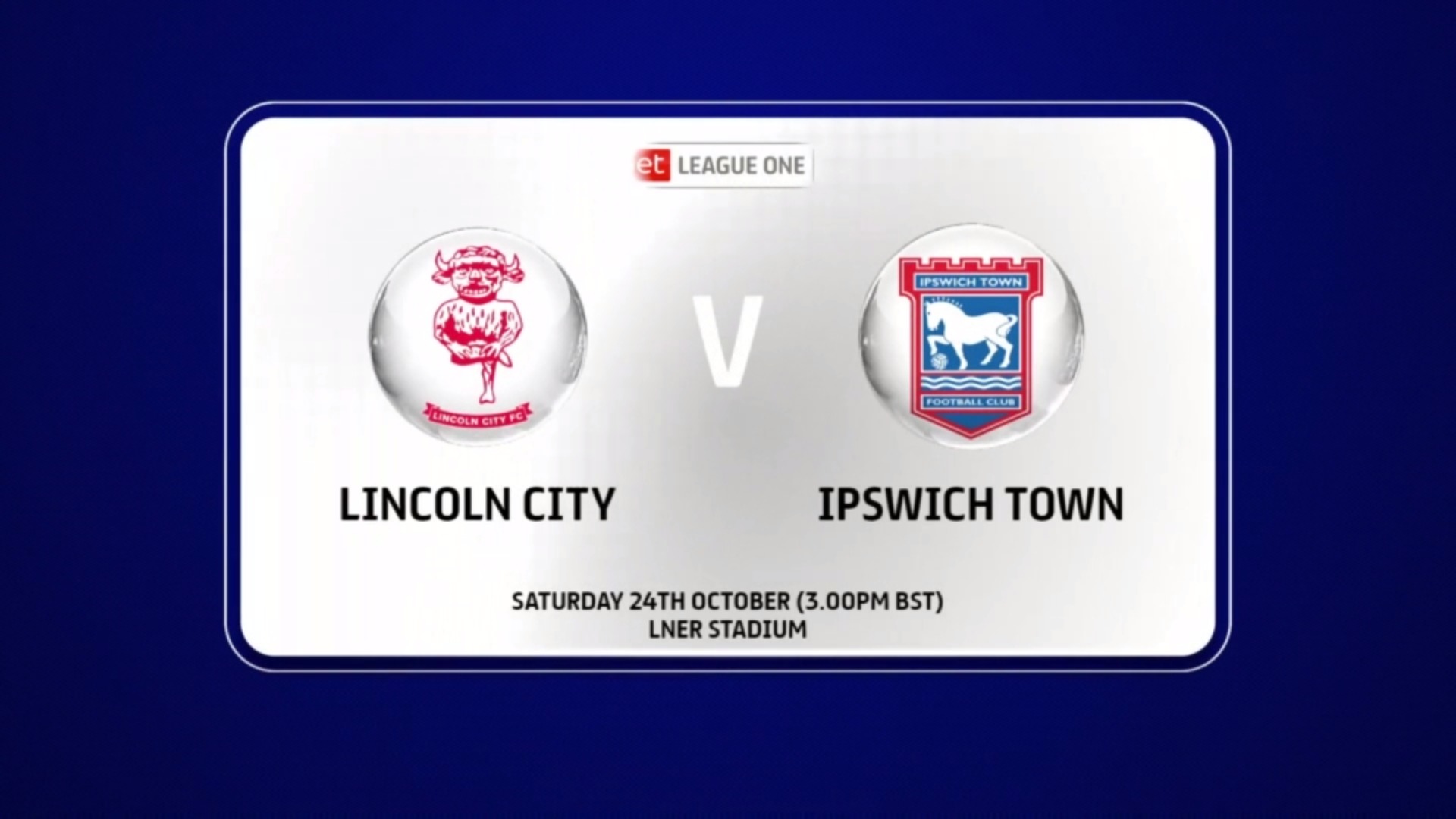 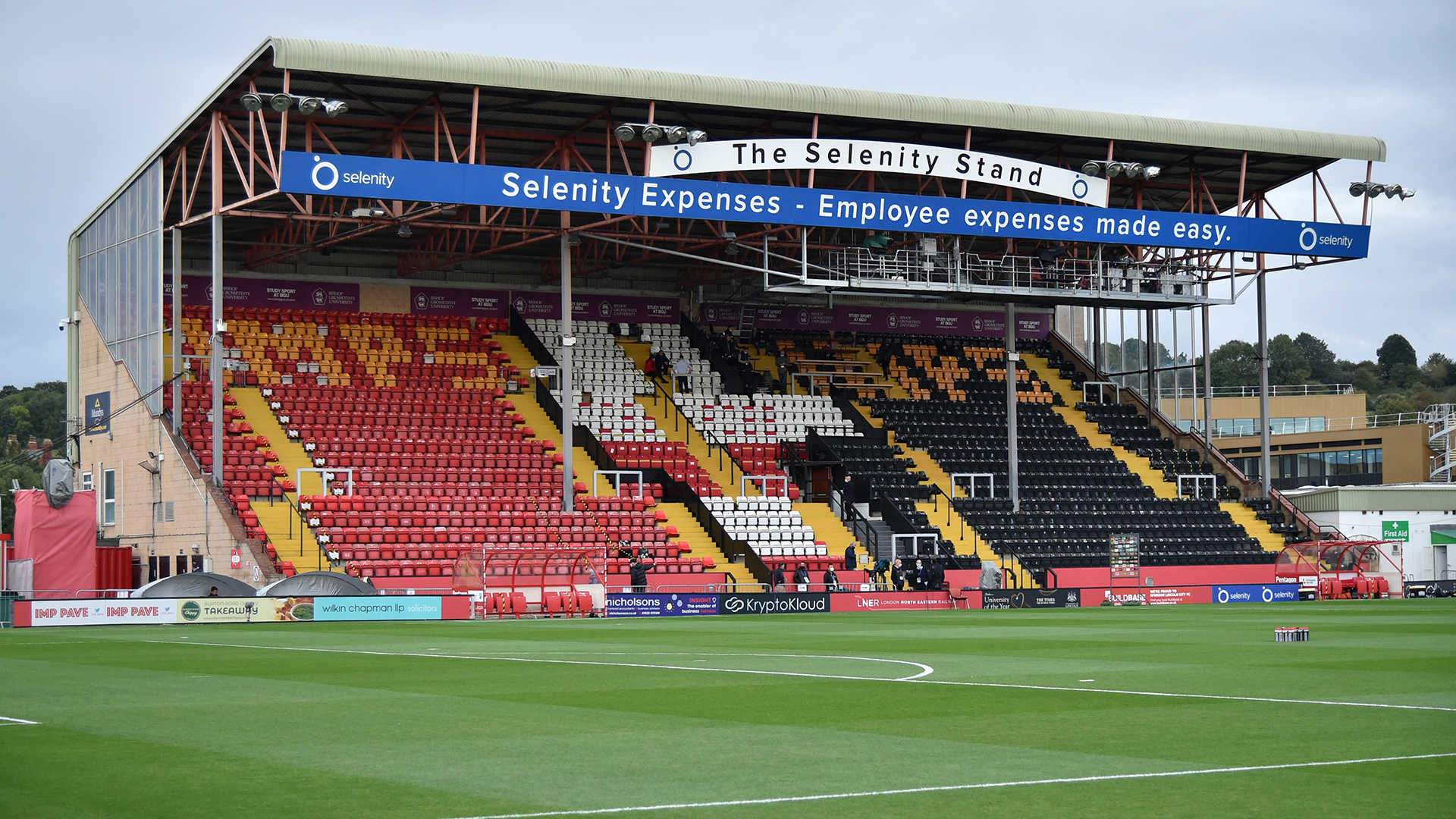