Wes Burns and Kayden Jackson have been named in the Sky Bet League One Team of the Week for their impressive performances in Town's 3-0 win over Burton Albion.

Kayden has also been named in the EFL Team of the Week.

The Blues forward got Town off to a lightning start with a fine left-footed strike after just 43 seconds, before turning provider for Burns and Bersant Celina in the second half.

Before the match, Wes picked up his Player of the Month and Goal of the Month trophies for January, and Town's number seven continued his fine form with a well-taken volley to double the Blues' lead. 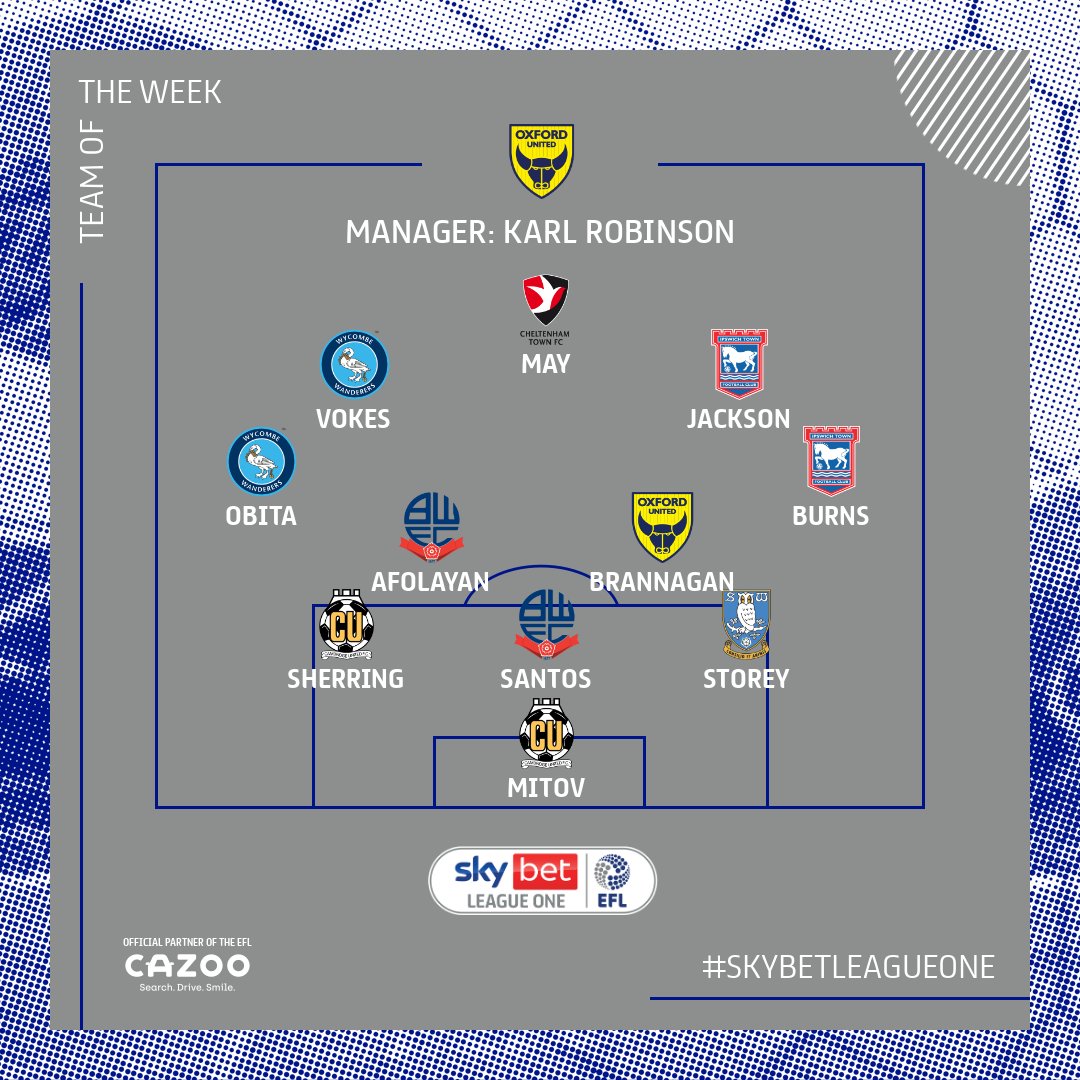